How well do you know about Janelle Monae Quiz 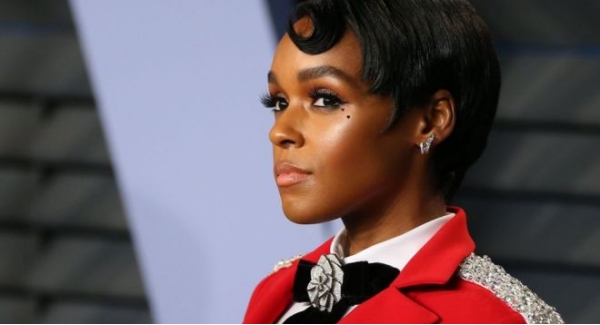 How well do you know about Janelle Monae Quiz? Answer these questions and find out. We are sure many of you have already knew this young talent. Janelle Monae Robinson is an American singer, song writer, dancer, actress, rapper and producer. She was born on December 1. 1985 in Kansas City, Kansas. He began to develop the music interest in her very early age and started singing as at the local Baptist church and local productions. She got her first major break thorough in 2005, when she was only 20 to perform for Big Boi. She was later signed by a famous producer Sean to his Bad Boy Records label. Her debut full length album, The ArchAndroid become the no 17 on the billboard U.S album chart and also receive the Grammy nomination for it. After giving her voice in the blockbuster movie Rio 2 in 2014, she played a part in Oscar Winning movie Moonlight. Janelle Monae also performed during the 61st Annual Grammy Awards on February 10, 2019 in Los Angeles According to the celebrity Net Worth sources, she has estimated worth of $6 million. Janelle Monae is not married. Her sexuality remained a question a while back but then she herself cleared all the clouds from it. She has identified her sexuality as Bisexuality and pansexuality. She stated that she wanted to date both men and women and also expressed her deep support to the LGBTQ Community. According to some rumors that she is dating the other mainstream actress and singer Tessa Thompson. Now it’s time to jump back to quiz and challenge your knowledge about her.

Janelle Monae was born in

Janelle Monae was born in

Janelle Monae is a 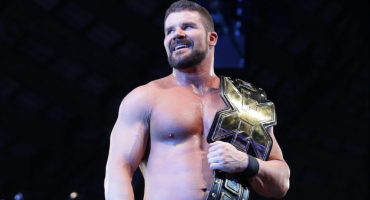 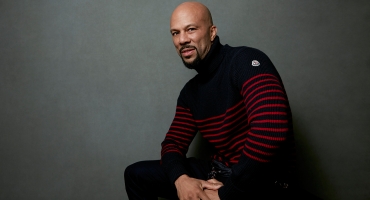 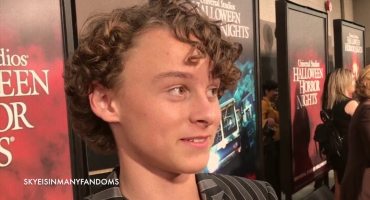 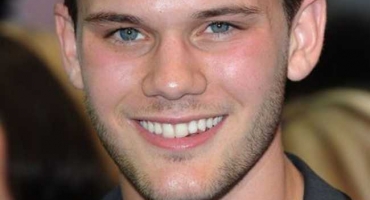 How well do you know about Janelle Monae Quiz : Test Trivia