How well do you know about Robert Irwin Quiz 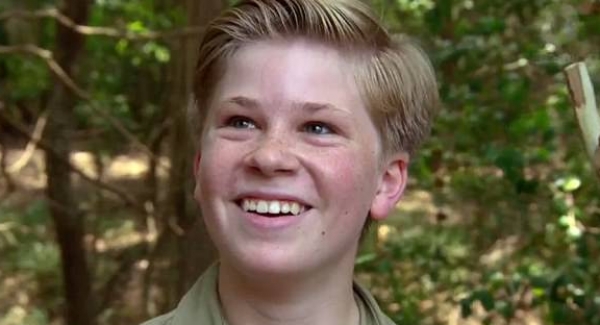 Here is the quiz for you- How well do you know about Robert Irwin. If you are a true fan of adventure then already you know something about this young kid. Robert Irwin was born in Australia. He is the second of two children and son of late Australian television personality, a zookeeper and environmentalist Steve Irwin and of Terri Irwin and the grandson of the naturalist and animal conservationist Robert "Bob" Irwin. Robert is a dual citizen of Australia and the United States. Both Robert and his sister Bindi Irwin were homeschooled at Australia Zoo. When Robert was almost three years old, his father died from injuries and blood loss in a stingray incident. Robert Clarence Irwin is an Australian television personality. He hosts Robert's Real Life Adventures, a program on his family's zoo's internal TV network. He co-hosted the Discovery Kids Channel TV series Wild But True and co-created the book series Robert Irwin: Dinosaur Hunter, and currently stars on the Animal Planet series Crikey! It's the Irwins with his mother Terri and sister Bindi. He is the son of Steve Irwin. In 2009, Irwin had a cameo appearance in Free Willy: Escape from Pirate's Cove. In 2012, Irwin appeared alongside his mother and sister in a TV series entitled Steve Irwin's Wildlife Warriors, which earned him a 2013 Logie Award nomination for Most Popular New Male Talent. Irwin released a series of books in 2013, titled Dinosaur Hunter, which he co-authored with Lachlan Creag and Jack Wells. So, have a look at the quizzes and answer them. How well do you know about Robert Irwin Quiz? Answer these questions and find out.

Robert Irwin was born in

Robert Irwin was born in

Robert Irwin is a 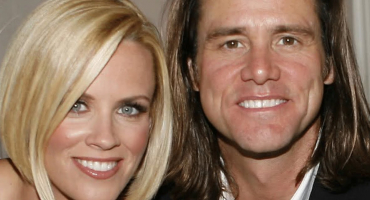 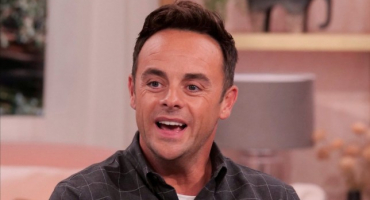 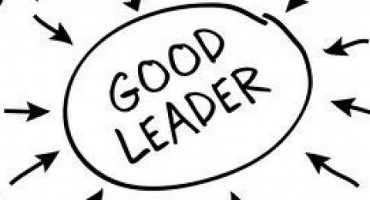 Quiz: How to Be a Good Leader
For each statement, click the button in the column that best describes you. Please answer questions as you actually are (rather than how you think you should be), and don't worry if some questions ... 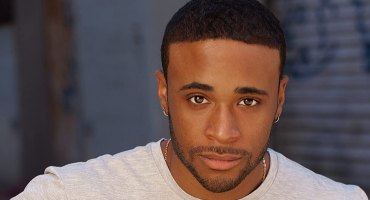 How well do you know about Robert Irwin Quiz : Test Trivia