How well do you know about Pete Davidson Quiz 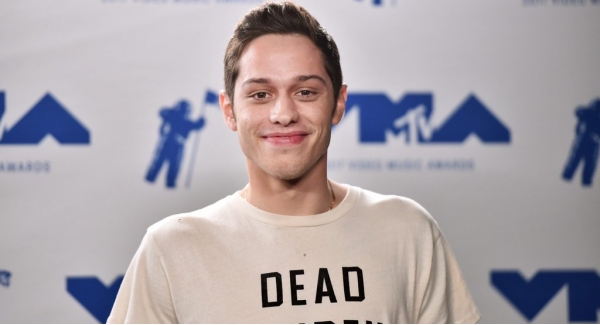 How well do you know about Pete Davidson Quiz? Answer these questions and find out. It’s been great fun to know something related to entertainment, movies. This quiz allows you to check what you know about Peter Michael Davidson. Probably it is not that hard. Well, Peter Michael Davidson is an American comedian and actor. Davidson was born in Staten Island, New York, the son of Amy and Scott Matthew Davidson. His father was of mostly Jewish heritage and his mother is of Irish ancestry; Davidson was raised Catholic. He has a younger sister named Casey. His father was a New York City firefighter who died in service during the September 11 attacks; he was last seen running up the stairs of the Marriott World Trade Center, just before it collapsed. Davidson, then seven years old, was profoundly affected by the loss but recovered from this situation. Davidson attended St. Joseph High School, a Catholic school. He is a cast member on Saturday Night Live. Davidson has also appeared on the MTV shows Guy Code, Wild 'n Out, and Philosophy. He has performed stand-up comedy on Adam DeVine's House Party, Jimmy Kimmel Live!, and Comedy Underground with Dave Attell, and guest-starred in Brooklyn Nine-Nine. In October 2016, Davidson revealed on The Breakfast Club morning radio show that he struggled with suicidal thoughts when he was younger and that the music of rap artist Kid Cudi saved his life. He is a fan of the Harry Potter franchise and has incorporated that material into his comedy work as well. So, let’s start the quiz right away.

Pete Davidson was born in

Pete Davidson was born in

Pete Davidson famous for his participation in Season ............. of Saturday Night Live

Pete Davidson is a 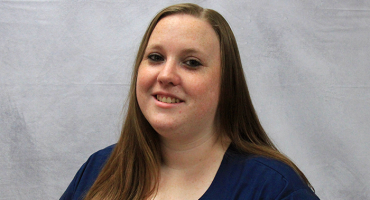 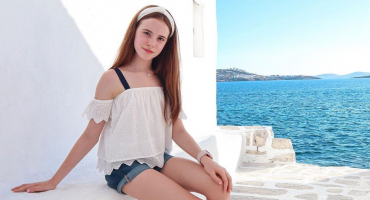 Sofia Skalkosova Quiz | Test, About Bio, Birthday, Net Worth, Height
Sofia Skalkosova is a Greek social media star who has gained populairty through the eponymous Instagram account. How Well do you know about Sofia Skalkosova? Take this Quiz to assess yourself on th... 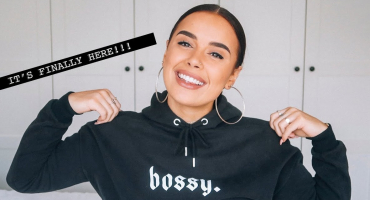 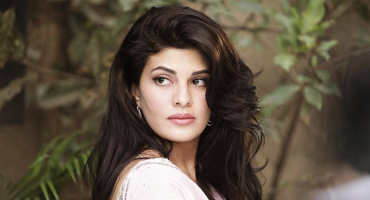 How well do you know about Pete Davidson Quiz : Test Trivia