How well do you know about SZA | SZA Quiz 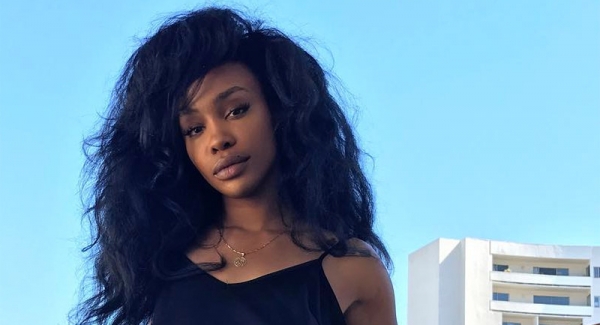 Are you a music freak? Then, you must be familiar with the name SZA. Well, Solána Imani Rowe professionally known as SZA. Solána Imani Rowe is an American singer and songwriter who was born in St. Louis, Missouri and raised in Maplewood, New Jersey. Her father was an executive producer at CNN, while her mother was an executive at AT&T. She recently received a native Nigerian Igbo name called, Amarachi Chinonso. Chinonso was born to African American parents, a Muslim father, and a Christian mother. She has an older half-sister named Tiffany Daniels, and an older brother, Daniel; she was raised as an orthodox Muslim. SZA attended a Muslim prep school every day after her regular schooling. Rowe attended Columbia High School, where she was very active in sports, including gymnastics and cheerleading. After graduating from high school Rowe went to the Delaware State University to study marine biology. In October 2012, SZA self-released her debut EP, See.SZA.Run, then in April 2013, followed up with her second EP, S, She signed with the hip hop record label Top Dawg Entertainment in July 2013, through which she released Z, her third EP. On June 9, 2017, SZA's debut studio album, Ctrl, was released, to universal acclaim from music critics. It debuted at number three on the US Billboard 200 and was eventually certified platinum by the Recording Industry Association of America (RIAA). "The Weekend" from her Ctrl album peaked at #29 which is her highest charting solo song. Now, it’s quiz time. Please, answer the question properly. How well do you know about SZA Quiz? Answer these questions and find out.

Quizzes   ›   Entertainment   ›   Celebrity   ›   How well do you know about SZA | SZA Quiz
David Willams Last Updated: 58 mins ago
Questionof
You can mute/unmute sounds from here

SZA was born in

SZA was born in

SZA was raised as a Muslim and was the victim of bullying following the September 11th attacks on the World Trade Center. 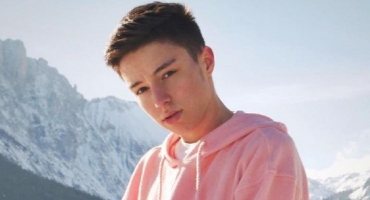 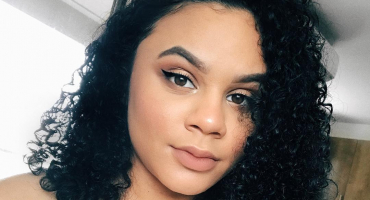 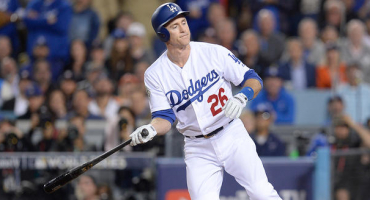 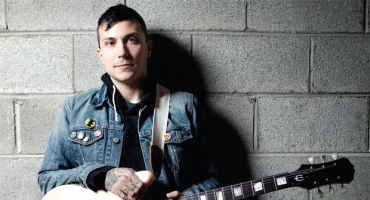 Frank Iero Quiz | Test, About Bio, Birthday, Net Worth, Height
Frank Anthony Iero, Jr. is an American musician who is the rhythm guitarist and backup vocalist of the rock band My Chemical Romance and post-hardcore band Leathermouth.How Well do you know about F... 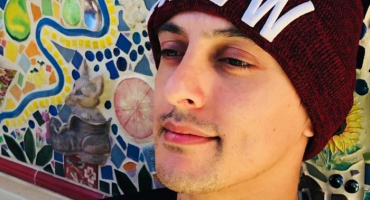 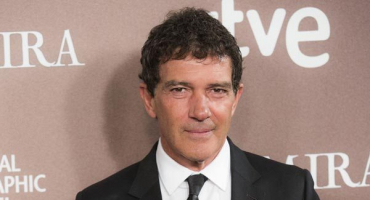 How well do you know about SZA | SZA Quiz : Test Trivia