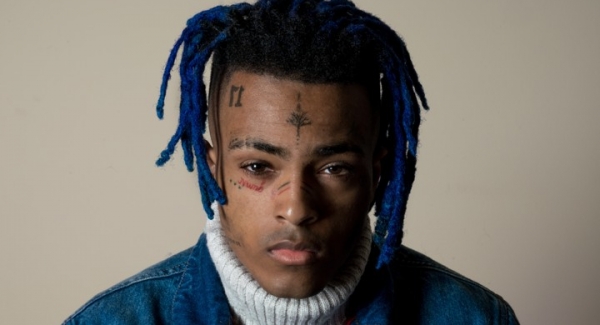 Xxxtentacion was born in

Xxxtentacion was born in

Yes True, You Can't Say No here, There is no option for NO. Thanks For Playing
BLANK
ANSWERS 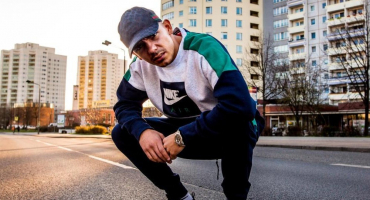 Capital Bra Quiz | Test, About Bio, Birthday, Net Worth, Height
Vladislav Balovatsky, known professionally as Capital Bra and informally as Capital, Capi and Joker Bra, is a German rapper of Ukrainian and Russian descent. Born in a small town in Siberia, Russia... 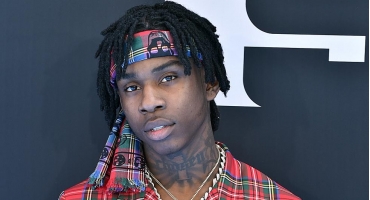