How Much Do You Know About Katherine Langford? Quiz 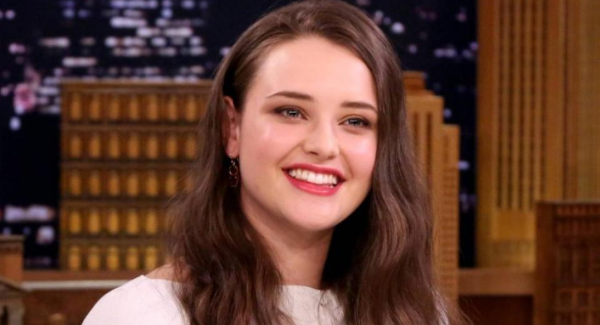 How Much Do You Know About Katherine Langford? Quiz - Do you really Know about Katherine Langford. Katherine Langford Height, Katherine eye color. Do you know about Katherine Langford? In this quiz, you will face some basic question about this stunning actress. Well, Katherine Langford is an Australian actress. Langford was born in Perth, Western Australia, Australia, and raised in Applecross, a riverside suburb of Perth. She is the eldest daughter of Elizabeth Langford a pediatrician, and Stephen Langford, a flying doctor and director of medical services at the Royal Flying Doctor Service Western Operations. She has a younger sister, Josephine Langford, who is also an actress. Initially, during her time in high school, Langford was interested in medicine and politics. She was offered a place at Perth Modern School for her senior high years, where she studied music and drama and was sports captain and a nationally ranked swimmer. Langford began voice lessons in 2005 and received classical, jazz, and contemporary vocal training. However, in 2012, when Langford was 16, she attended Lady Gaga's concert, the Born This Way Ball, which inspired her to learn how to play the piano. She shared videos of herself singing three original songs she wrote: "I've Got a Crush on Zoe Bosch," "Young and Stupid," and "3 Words." "Young and Stupid" is an anti-suicide song she wrote in 2013 after three Perth teens took their lives. She was successful in a number of musical eisteddfods and drama competitions. She is well known for starring as Hannah Baker in the 2017 Netflix series 13 Reasons Why, based on the novel of the same name, for which she received a Golden Globe Award nomination.

Langford was born in 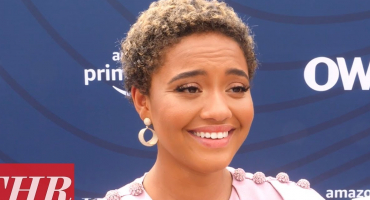 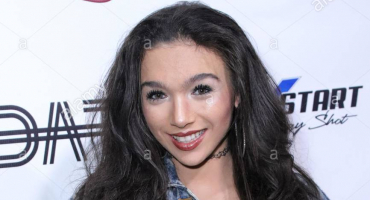 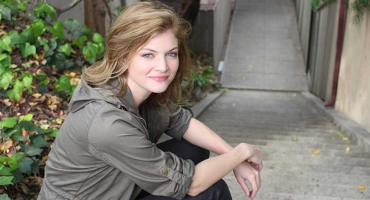 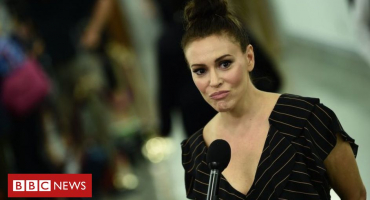 How Much Do You Know About Katherine Langford? Quiz : Test Trivia