How much do you know about Netflix show Devilman Crybaby? 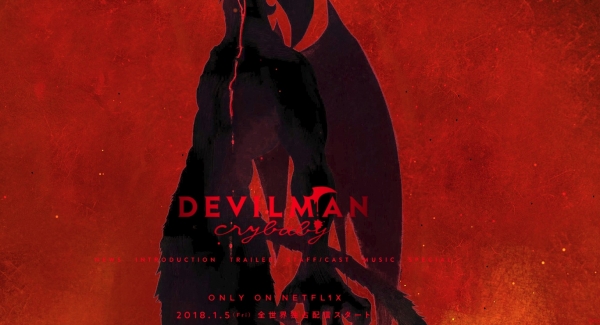 Let us check your updated knowledge for how much you know your favourite show Devilman Crybaby. The combination of animation and horror is not a new Genre in the cinematic world. In fact, this genre has huge following around the globe. The one who follows this genre are very well aware of the web series Devilman Crybaby. Devilman Crybaby is a Japanese dark Fantasy, horror web series based on the original manga Devilman directed by Masaaki Yuasa. It was released on Netflix as an original series on January 5, 2018. The main character of the series Akira Fudo learns from his friend that the world is under attack by the deadly demons and to defat them there is only one way, to make a bond with demons and become supernatural powerful. The mature content, brutal language, drug use, violence and sex make it very visible that this web series has targeted the adult audience to it. This web series received very positive reviews from the critics and viewers and was awarded the best Anime of the year at the Crunchyroll's 2018 Anime Awards and Yuasa as best director of the Animated web series. The 2nd season of the Devilman Crybaby has not yet been announced but taking into account of its popularity and critical acclaim, it is easy to speculate that this series will come to the screens sooner or later. Have your already watched this Sci Fi horror show, then test your knowledge by taking the quiz and I you haven’t watched it yet, then again you welcome to take this quiz to dive into the deep reality of this web series.

What is NOT a real adaptation of Devilman?

In which studio this show was shooted?

Who was the director of Devilman Crybaby?

Who is the creator of Devilman?

Why is Akira able to harness Amon's power?

What is NOT a real adaptation of Devilman?

Where do demons possess humans?

Who was the director of Devilman Crybaby? 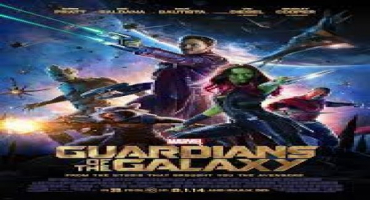 Which Guardians of the Galaxy Character Am I Quiz
A bunch of intergalactic criminals must pull together to stop a fanatical warrior with methods to purify the galaxy. 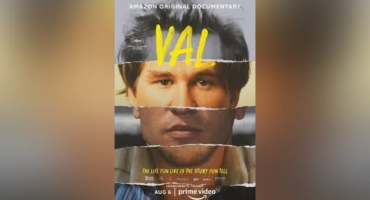 Val film quiz
Val is a 2021 American documentary film directed and produced by Leo Scott and Ting Poo. It follows the life and career of actor Val Kilmer. The film had its world premiere at the Cannes Film Festi... 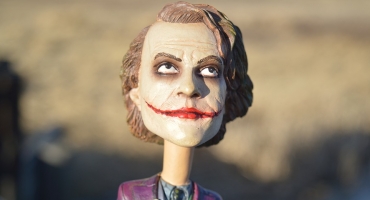 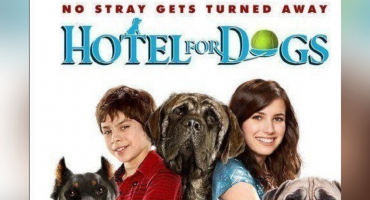 Which Hotel for Dogs Character Am I?
Hotel for Dogs is a 2009 American family comedy film directed by Thor Freudenthal in his directorial debut, and based on the 1971 novel of the same name by Lois Duncan. Starring Jake T. Austin, Emm...

How much do you know about Netflix show Devilman Crybaby? : Test Trivia