Big Mouth Quiz | Are you a true fan of Big Mouth? Quiz 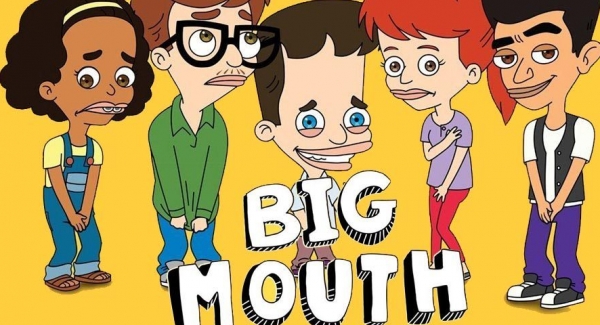 Big Mouth Quiz Are you a true fan of Big Mouth? Quiz Answer simple 10 questions if you know well about Big Mouth.
Here is another web series quiz for you. You must be happy about it. Because we know, it’s pretty interesting to get some quizzes regarding entertainment. The quiz set is all about the Netflix special Big Mouth. Well, Big Mouth is an American adult animated sitcom brought to you by Nick Kroll, Andrew Goldberg, Mark Levin, and Jennifer Flackett featuring teens based on Kroll and Goldberg's upbringing in Westchester County, New York, with Kroll voicing his fictional younger self.
The first season contains ten episodes and premiered on Netflix on September 29, 2017. The second season released on October 5, 2018. In November 2018, Netflix announced that Big Mouth has renewed for a third season, which was preceded by a Valentine's Day special episode on February 8, 2019. The Big Mouth series follows a group of 7th graders, including best friends Nick Birch and Andrew Glouberman, as they navigate their way through puberty with some struggles. Anyway, a number of people loving this web series. And they are expecting to get more of it. Big Mouth has received critical acclaim right after its release. On American review-aggregation website- Rotten Tomatoes, Season 1 has an approval rating of 100% based on 22 reviews, with the critical consensus reading, "Big Mouth's simplistic animation and scatological humor belie its finely sketched characters and smart, empathetic approach to the messiness of adolescence. For the Season 2, Rotten Tomatoes gave a rating of 100% based on 30 reviews. Which means The Big Mouth is incredibly famous. Let’s start the quiz then.

When the Big Mouth on netflix first premiered?

What type of the show Big Mouth is? [Big Mouth Quiz]

How many season does the show Big Mouth has? [Big Mouth Quiz]

How many episodes has been premiered till 2018?

Who is not the part of the show? [Big Mouth Quiz]

Origin of the show?

Ejaculation
Everybody Bleeds
"Am I Gay?"
Sleepover: A Harrowing Ordeal of Emotional Brutality

Name of the second show of the First Season? [Big Mouth Quiz]

Ejaculation
Everybody Bleeds
"Am I Gay?"
Sleepover: A Harrowing Ordeal of Emotional Brutality

Who is the original publisher of the show? 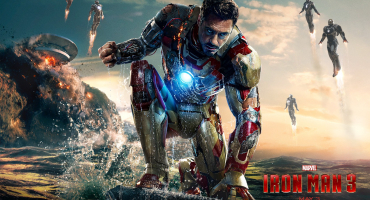 Iron Man 3 Movie Quiz
Everybody's beloved Iron Man is suffering from severe trauma after the New York battle, he is sleeplessly producing armours with various abilities and currently working on his new armour which resp... 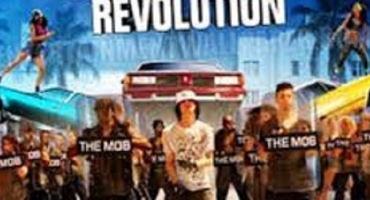 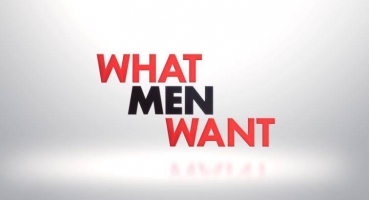 Quiz: What Men Want movie.
This quiz contains information about the movie What Men Want. Directed by Adam Shankman. With Taraji P. Henson, Kristen Ledlow, Josh Brener, Kellan Lutz. A woman is boxed out by the male sports age...