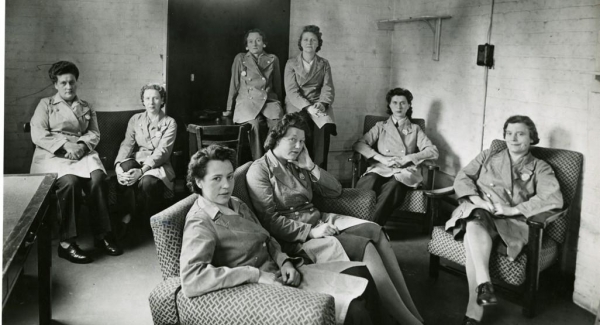 The council of Economic Advisers advises which of the following on monetary and fiscal policy?

Which of the following authorized Congress to legislate against slavery?

When writing or producing a story, most journalists agree "background information" means that the:

The Monroe Doctrine of 1823 was expanded by President:

Theodore Roosevelt to assert a U.S. right to intervene in Latin America to preserve law and order.
Woodrow Wilson to support Great Britain against German aggression.
Franklin Roosevelt to extend U.S. influence in the Pacific.

SOTAll of the following are examples of United States products that would typically fail to be produced to optimal output without government intervention EXCEPT:

Which sub-Saharan African countries were independent at the end of World War II in 1945?

People are MOST likely to feel stressed if they:

A traditionally structured, effective, persuasive speech incorporates which of the following in support of a thesis or claim?

The War Powers Resolution specifies that the U.S. troops:

When engaged in work activities, people are likely to be most creative when: 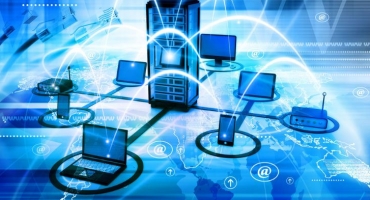 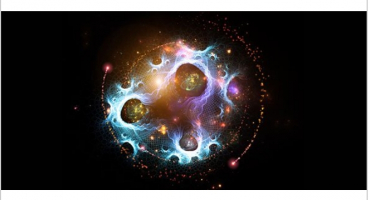 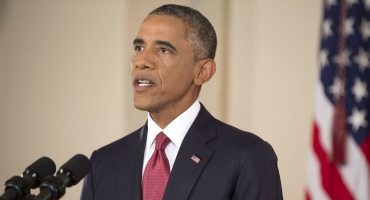