Grace and Frankie quiz Are you a true fan of Grace and Frankie? Quiz | 10 questions to prove. Play this quiz for fun.Did you ever notice that the web series always brings something special to the audience? We are going to discuss a very famous web series called Grace and Frankie. If you are a real fan of web series, then the famous “Grace and Frankie” is not unknown to you. The quiz “Are you a true fan of Grace and Frankie” will allow you to prove that you are a real fan of it. Grace and Frankie is an American comedy web television series created by Marta Kauffman and Howard J. Morris, especially for Netflix. The series stars Jane Fonda and Lily Tomlin, as two unlikely friends who are brought together after their husband’s decision that they are in love with each other and plan to get married. Sam Waterston, Martin Sheen, Brooklyn Decker, Ethan Embry, June Diane Raphael, and Baron Vaughn co-star in supporting roles. It premiered on Netflix in 2015, with all 13 episodes of the first season released simultaneously. Despite mixed reviews upon its debut, the series got more positive critical reception towards its later seasons and has received several nominations, including a Golden Globe Award nomination for Best Actress – Television Series Musical or Comedy and five Primetime Emmy Award nominations for Outstanding Lead Actress in a Comedy Series. On January 15, 2019, the series was renewed for a sixth season. So many things we can discuss this amazing piece of work. Now it’s the time to get start the quiz and prove that you know much more than this.

What is the name of the Episode 11 Season 4?

Who directed the episode "The Labels" in Season 3? [Grace and Frankie quiz]

Who directed the episode "The Hinge" in Season 4? [Grace and Frankie quiz]

How many seasons have premiered till 2018? [Grace and Frankie quiz]

What is the name of the Episode 2 Season 1? [Grace and Frankie quiz]

"The End"
"The Dinner"
"The Credit Cards"
"The Funeral"
ANSWERS 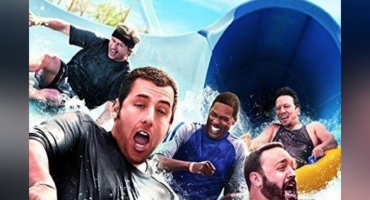 Which Grown Ups Character Am I?
Grown Ups is a 2010 American comedy film directed by Dennis Dugan, written by Adam Sandler and Fred Wolf, and is produced by Jack Giarraputo and Sandler who stars in the film along with Kevin James... 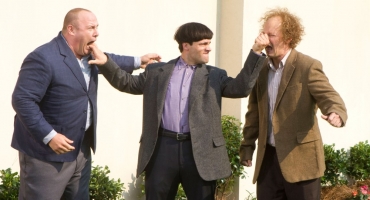 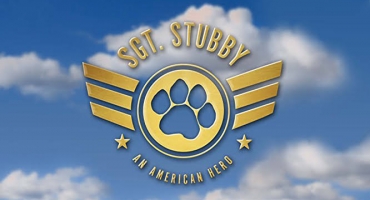