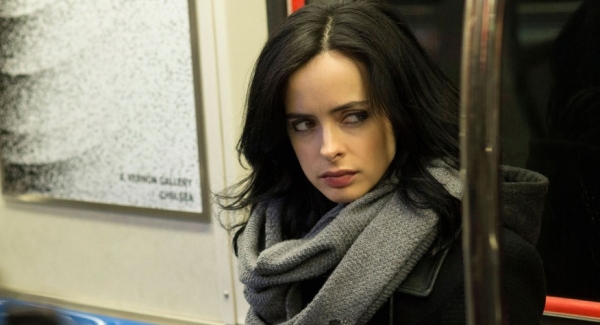 Answer these 10 questions!!! This Netflix original chronicles the life of one of the darker Marvel characters, the mysterious Jessica Jones. When a tragedy puts an end to her short-lived career as a superhero, Jessica settles in New York City and opens her own detective agency, called Alias Investigations,
Who did Trish kill in Jessica Jones? Trish spent much of the series' 2018 run criticizing Jessica's superhero ennui and ends the season by killing her best friend's unstable mom, Alisa (Janet McTeer). By the season 3 finale, all such resentful subtext has become text

When was the show Jessica Jones was premiered first?

Genre of the show Jessica Jones?

How many seasons have premiered till March 2018?

How many episodes Season 1 has?

What is the name of the first episode of first season?

What is the name of the second episode of second season?

Who directed the episode "AKA Sole Survivor" of Season 2?

Who directed the episode "AKA Sin Bin" of Season 1?

What is the original release date of Jessica Jones of Season 1?

Who played the role of Jessica Jones in this show? 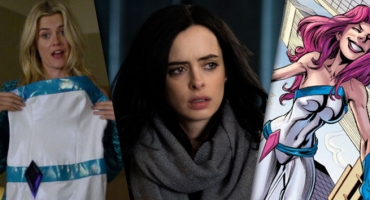 Which Jessica Jones Character are you? Quiz
This quiz reveals your personality. Do you know something about the web series Jessica Jones? It is going to be great fun to discover you as a Jessica Jones character. Fir...

Jessica Jones Quiz | How much do you know about Netflix series Jessica Jones? : Test Trivia