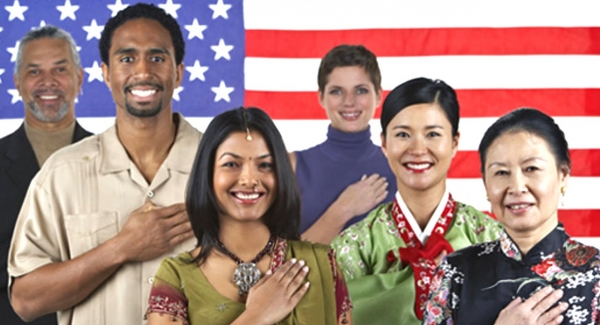 What was the ultimate result of the Watergate scandal?

Nixon resigned under threat of impeachment.
Nixon was convicted in a federal court for obstruction of justice, and was forced out of office.
Nixon was impeached by the House, but acquitted by the Senate.

What was President Carter’s response to the nuclear disaster at Three Mile Island nuclear power plant in 1979?

Carter continued his support for nuclear power despite protests and growing concern among Americans over the safety
Carter suspected Russian interference and sent undercover operatives to destabilize Soviet nuclear reactors as retaliati
All of the above.

What was the significance of the Camp David Accords signed in March on 1979?

They formally ended the cold war.
They were the first peace treaties signed between Israel and an Arab country.
They ensured China and America would remain long-term trade partners.

What was true of President Ronald Reagan’s economic policies?

His policies led to a reduction in the national debt
His policies increased inflation and lowered economic growth
He sought to stimulate the economy with a large, across-the-board tax cut

Bush wanted to protect the American-built Panama Canal from being used by the corrupt military leader’s troops.
Bush used America’s “war on drugs” as justification for overthrowing the corrupt Panamanian General for his prominent.
All of the above

What was President George Bush’s response to China’s 1989 massacre of protestors in Tiananmen Square?

Bush immediately condemned the action and imposed strict sanctions on Chinese trade.
Bush was measured in his response to the tragedy as he was focused on preserving diplomatic and trade relations China.
The Bush administration sided with the Chinese and offered military support to prevent future protests.

How did the United States government solve the savings and loan crisis in the late 1980s?

Congress voted to make savings and loan institutions illegal in the Unites States.
The federal government used taxpayer funds to bail out failing and struggling savings at a cost of nearly $500 billion.
President Bush opted to let the institutions fail and refused to agree to bailouts for the companies or their customers.

What led to the American intervention in the Persian Gulf War?

America launched an assault on Iraqi military targets after Saddam Hussein refused to withdraw from Kuwait.
America sent troops to the Middle East to end the Saudi Arabian naval blockade in the Persian Gulf.
President Bush ordered troops into the Persian Gulf strictly to reinforce defenses at American embassies in the Middle E

What was the historical significance of Ross Perot’s presidential bid in the 1992 election?

What caused the federal government shutdowns during the winter of 1995–1996? 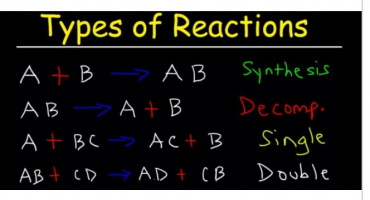 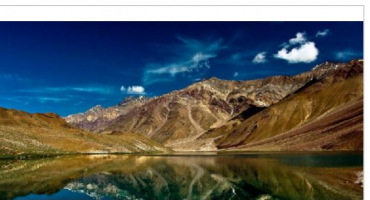 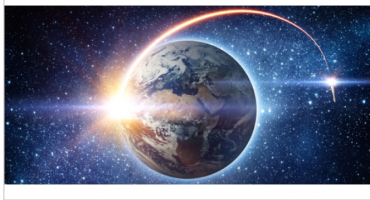 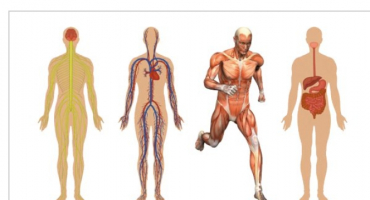