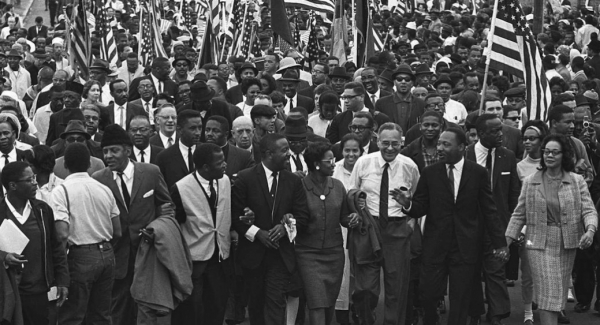 You May Get Result Of Civil Rights Era Quiz

What was the significance of the verdict in the Supreme Court case of Brown v. Board of Education of Topeka, Kansas?

It maintained that segregation would remain in American’s public schools if the local communities voted in support of it
It proclaimed that the notion of “separate but equal” violated the Fourteenth Amendment.
It required local municipalities to provide additional funding to ensure segregated schools were of equal quality.

What was the end result of the Montgomery bus boycott?

The African American community in Montgomery eventually purchased and ran its own private bus company.
The local bus companies voluntarily reversed their policies in an effort to bring back their African American customers.
The Supreme Court ruled that bus segregation rules were unconstitutional and the boycott was lifted.

How did President Kennedy respond to the murder of NAACP official Medgar Evers in Jackson Mississippi in 1963?

Kennedy personally drafted a letter of condolences to Evers’s widow.
Kennedy proposed new laws ending segregation by the service industry and making discriminatory employment practices
All of the above.

What was the objective of the march on Washington D.C. that was organized by Dr. Martin Luther King Jr. and the SCLC in August of 1963?

What did the Civil Rights Act of 1964 accomplish?

It provided financial bonuses to states that opted to desegregate public schools and public offices.
It outlawed discrimination based upon race, gender, religion, or ethnicity in both employment practices and public affai
It ended racism in the United States.

What was the main purpose of the SCLC’s march in Selma, Alabama in 1965?

to address barriers that were still preventing African Americans from being able to vote
to call for the arrest of Dr. Martin Luther King Jr. and other prominent southern civil rights activists
to confront the Selma school district’s refusal to integrate their schools

Which of the following groups was responsible for organizing African Americans in armed opposition against the police?

What was the reaction to the assassination of Dr. Martin Luther King Jr. on April 4, 1968?

News of the assassination was slow to spread which muted the national response.
Hundreds of American cities experienced violent and destructive riots.
All of the above.

Which of the following is an example of how women saw gains in their rights and treatment during the 1960s and 1970s?

The Equal Pay Act made it illegal for an employer to pay a woman less than a man for performing the same work.
Women were elected in such large numbers that they took the majority of the seats in the House of Representatives.
1972 marked the first time more women were admitted to four-year colleges than men.
ANSWERS 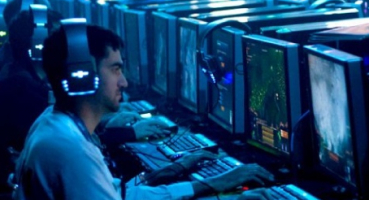 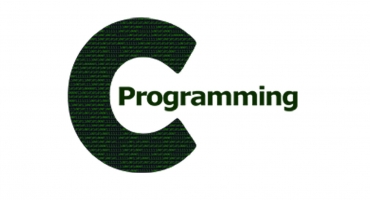 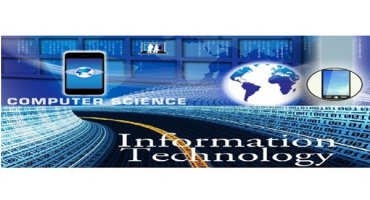 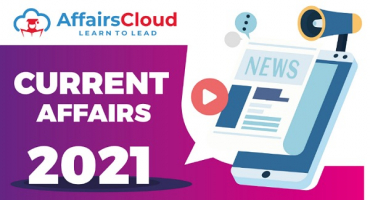 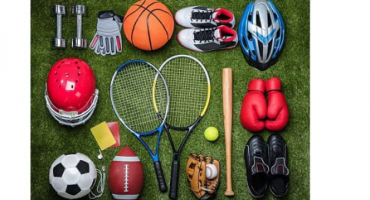