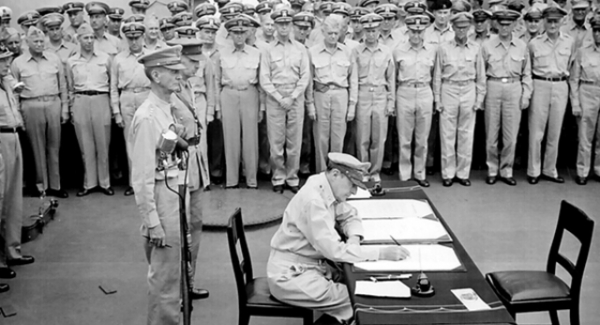 What was a common goal of the Truman Doctrine and the Marshall Plan?

Why was the growing conflict between the Soviet Union and the United States known as the “Cold War”?

The majority of the conflict’s combat happened in the arctic regions of Siberia.
While there were arms buildups and acts of intimidation, there was no actual combat between the two nations.
The conflict began during the winter — a rarity for a military conflict.

Why was the North Atlantic Treaty Organization (NATO) established?

What was the relationship between the Soviet Union and The People’s Republic of China during the Cold War?

What was Congress’s response to President Truman’s “Fair Deal” package of progressive reforms that he proposed in 1949?

A large majority embraced the proposals as crucial to helping Americans adjust to post-war life.
They narrowly passed his proposals, voting along party lines
A coalition of Republicans and Southern Democrats blocked most of his proposals.

The National Security Act of 1947 established:

How did the G.I. Bill affect American military veterans returning from war?

It required veterans to commit to a period of additional service before receiving their service bonuses
It enabled millions of returning veterans to attend college, buy homes, and find jobs
It enabled elite military veterans to serve as intelligence officers in the Cold War

How did President Truman respond to the invasion of South Korea by North Korea in 1950?

He immediately deployed American ground forces to help defend South Korea.
He waited to see if South Korean military forces could defend themselves before sending any military support.
He called for a naval blockade and urged the United Nations to intervene.

What was the end result of the Korean War? 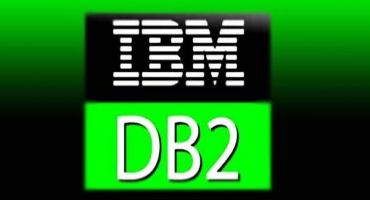 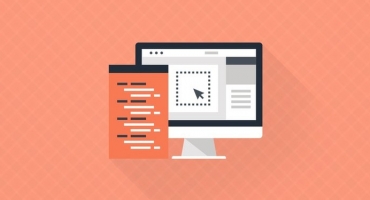 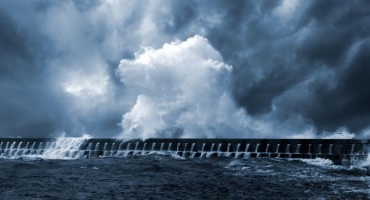 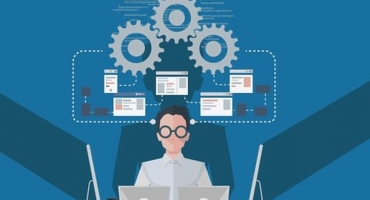