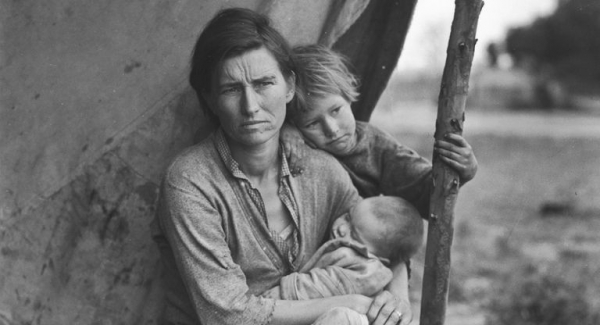 What was the risky investing practice that ultimately led to the stock market crash of 1929?

Which of the following best describes the distribution of wealth amongst the American public in the 1920s.

Rural Americans were finally becoming prosperous after struggling through the previous decade.
Wealth was very evenly distributed across all sectors of the American public.
The majority of the nation’s wealth was held by a small percentage of the population.

Which of the following was a cause of the severe drop in employment in the late 1920s and early 1930s?

What was the main issue raised by the World War I veterans that organized and called themselves the “Bonus Army”?

They sought to collect a bonus in exchange for remaining enlisted in the army.
They were demanding that the bonus they were promised for their service in World War I be paid early.
They wanted to increase the size of the United States military.

What was the role of Franklin D. Roosevelt’s “Brain Trust”?

What was the result of the election of 1932?

Roosevelt defeated Hoover in one of the largest landslides in American history.
Hoover narrowly won reelection.
Roosevelt won the presidency but lost the popular vote.

How was FDR able to renew American confidence in the banking system?

He closed all American banks for four days to allow for the implementation of reviews and new policies.
He passed new regulations that increased federal oversight over the banks.
All of the above.

What would the series of progressive actions taken by Roosevelt during the “Hundred Days” session of Congress come to be known as?

The Square Deal
The Fair Deal
The New Deal

What did the Tennessee Valley Authority, Civilian Conservation Corps, Public Works Administration, and Works Progress Administration all have in common?

They were New Deal programs that put Americans to work improving American infrastructure and public buildings.
They helped revitalize abandoned farms.
They did not gain enough public support to go into effect.

What was the result of the Works Progress Administration’s efforts?

A total of 650,000 miles of roads were either built or repaired.
Nearly two million Americans were put to work.
all of the above
ANSWERS 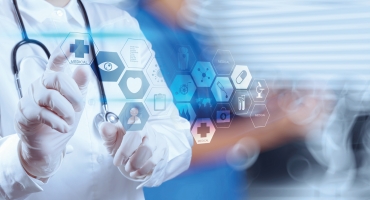 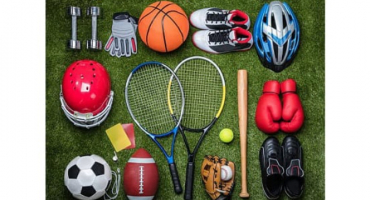 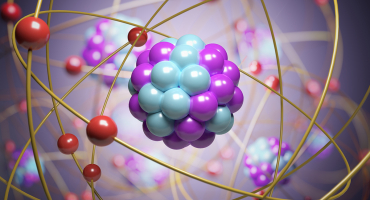 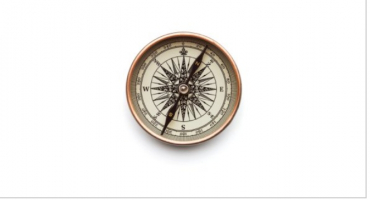