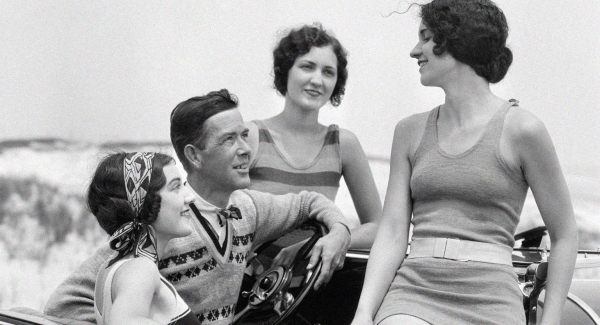 What effect did the Bolshevik Revolution have on the American people?

Americans celebrated the successful Russian revolution
The American public became fearful that communism and anarchism could take hold in America.
Americans were much more eager to welcome Russian immigrants into the country with open arms.

What was the overwhelming public reaction to the steelworker strike and others like it that were occurring across America in 1919?

Which of the following best describes the actions taken by Marcus Garvey in the 1920s to help combat a growing racial unrest in the United States?

Garvey founded the Universal Negro Improvement Association to help build pride and unity in the African American communi
Garvey advocated for an African American militia to rise up against corruption and unfair treatment.
Garvey fought to integrate African Americans into predominantly white communities and institutions.

Which of the following best describes the Warren G. Harding presidency?

Harding and his cabinet were very successful at rebuilding the nation's trust in American government.
Harding demonstrated tremendous political, economic, and strategic skill throughout his two terms in office.
Harding and his administration were marked by numerous examples of scandal and cronyism.

What was the significance of the Five-Power Treaty signed by America, Japan, Britain, France, and Italy in 1922?

What was the primary weakness of the Kellogg-Briand Pact which would eventually be signed by 62 nations?

There was no way to enforce the pact's ban on warfare.
Popular support for the pact quickly dried up and it would be universally revoked.
The wording of the pact left its aims open to conflicting interpretations depending upon its translation.

How did the increased availability of electricity affect American industry in the 1920s?

Which of the following is the best example demonstrating the growth of the American consumer economy in the 1920s?

What impact did the automobile have on the American economy?

Automakers employed millions of Americans throughout the 1920s.
Increased automobile ownership created growth in car-related industries and road-side businesses.
all of the above

Which of the following offers the best summary of the American economy during the 1920s?

Which of the following offers the best summary of the American economy during the 1920s?
While the industrial sector flourished, American farmers, coal miners, and railroad workers found it more difficult
While agriculture saw a boom, American industry could not withstand losing the boost it had enjoyed during the war.
ANSWERS 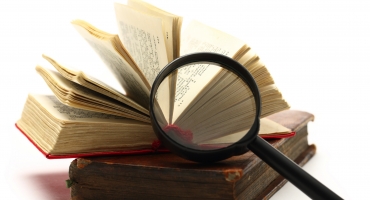 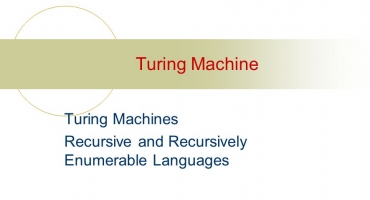 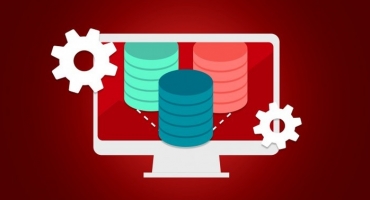