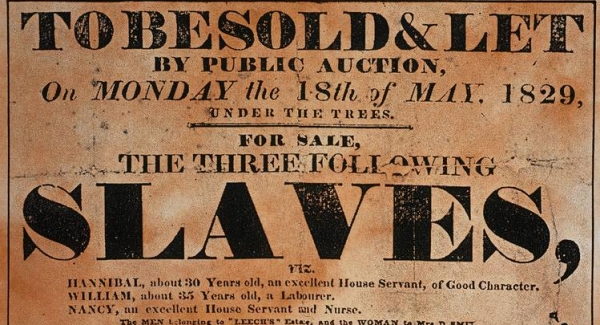 Which of the following is an example of how slavery was opposed and combated in the United States in the years leading up to the Civil War (1800–1860)?

Abolitionist groups were formed throughout the Northern states.
Anti-slavery newspapers were established.
All of the above.

The Underground Railroad was:

A way to transport goods between states more efficiently
America’s first subway system
A network created by abolitionists to help slaves escape to the North, where slavery was outlawed

Which of the following statements was true of Southern farmers in the early 1800s?

Which of the following was true of slave marriages in the South?

Congress’s ban on the international African slave trade in 1808 meant that:

What was the purpose of the “slave codes” that were passed in Southern states in the mid-1800s?

What was the result of Nat Turner’s Rebellion in August of 1831?

What was the purpose of the Fugitive Slave Act of 1850?

What was the public reaction to the Fugitive Slave Act in the North?

Most Northerners sought to abide by the Act even though they disapproved of it.
States in the North unanimously repealed the Act within the first month of its passage.
Northerners generally resisted the Act by refusing to comply with it; some even organized efforts to help fugitive slave

What was the goal of the American Colonization Society? 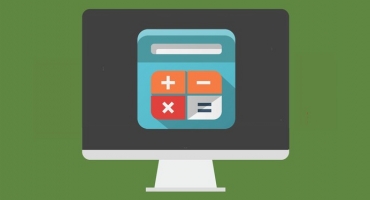 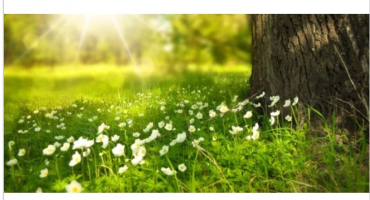 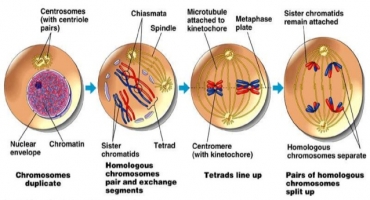