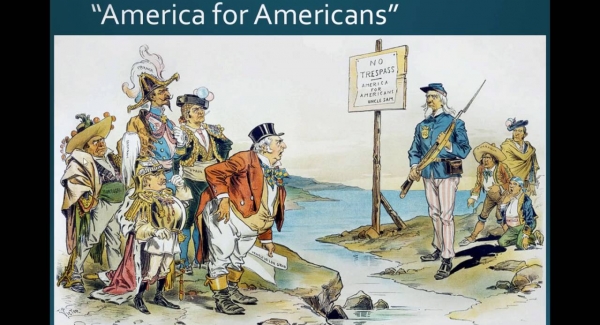 What was the result of the Election of 1824?

Which of the following was a key reason for increased voter participation in the Election of 1828?

The population of the United States had grown significantly over the course of the previous four years.
The majority of states eliminated land ownership as a requirement to be able to vote.
Free African Americans were granted the ability to vote nationwide.

What was President Jackson’s response to the Supreme Court decision, written by Chief Justice John Marshall, which stated that Georgia could not impose its laws upon Cherokee triba

What effect did Andrew Jackson’s presidency have on the National Bank?

What was President Jackson’s response to South Carolina’s attempt to nullify the federal tariffs which were passed by Congress in 1828?

Jackson agreed to the demands of South Carolina, repealing the tariffs.
Jackson allowed South Carolina to secede from the United States.
Jackson got Congressional authorization for the use of military force to enforce the tariff.

How did the move to national nominating conventions in the 1830s make the Presidential nomination process more democratic?

In the new system, every American had a voice in selecting presidential nominees.
The process went from a small caucus meeting of party leaders to a national meeting of a party’s delegates.
The move made room for new and exciting political parties.

What was the main objective of those who believed in “Manifest Destiny?”

To eliminate Native American tribes from all the lands controlled by the federal government
To remove all European colonies from the Western Hemisphere
To expand the United States until it stretched from coast to coast.

What was the major dispute over the Oregon Territory?

What was the result of the Battle of the Alamo?

Who served two terms as President of the Republic of Texas? 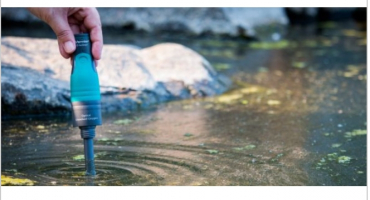 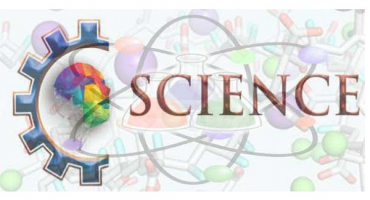 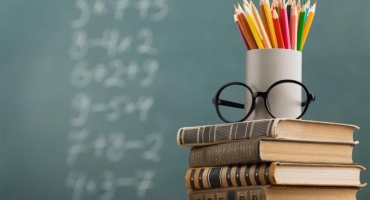 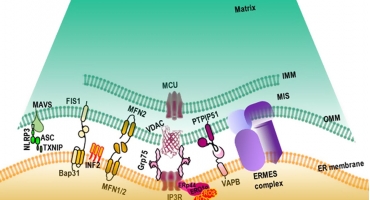