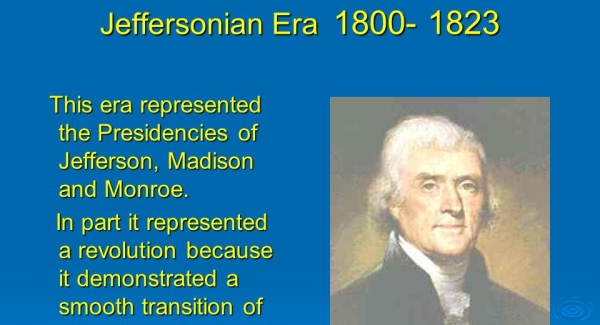 How did the Twelfth Amendment change the presidential election process?

It abolished the Electoral College.
It put a limit on the number of terms someone could be president.
It changed the way vice presidents were elected.

How did Jefferson deal with the national debt he inherited from the Federalist presidents before him?

What was the impact of the Supreme Court’s decision in the case of Marbury v. Madison?

It established the principle of judicial review.
It made James Madison the chief justice of the Supreme Court.
It affirmed that federal laws have supremacy over state laws.

Which of the following best describes the result of the Louisiana Purchase:

Why was Napoleon so eager to sell off the Louisiana Territory?

Napoleon wanted to build a friendly relationship with the United States and President Jefferson.
Napoleon was luring America into a trap.
Napoleon failed to put down a slave revolution in Haiti and was likely facing a war with Great Britain.

What was the objective of the Lewis and Clark expedition?

Which of the following people provided support to Lewis and Clark that was instrumental in helping them navigate and survive the western territories?

How did Zebulon Pike’s expedition into the Rocky Mountains end?

Pike was forced to return from his journey before achieving his given objectives due to a supply shortage.
Pike met up with Lewis and Clark and helped them complete their journey towards the Pacific Ocean.
Pike was captured by the Spanish who feared he was acting as a spy.

How did the war between Britain and France in 1803 affect the United States’ trade overseas?

What was the result of the Election of 1804?

Jefferson was reelected in a landslide over Federalist Charles Pinckney.
Jefferson ran unopposed and was reelected president by default.
Jefferson lost the election, but refused to give up his position.
ANSWERS 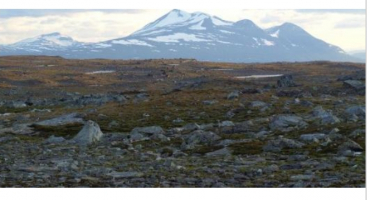 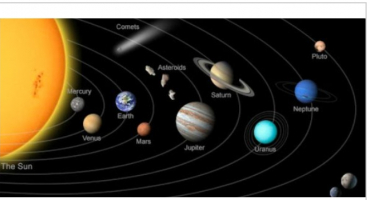 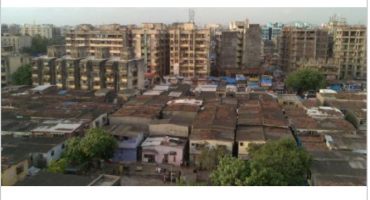 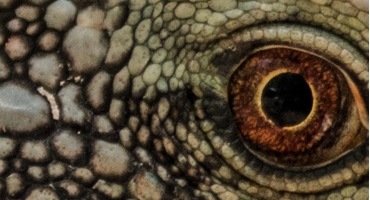