Road to Revolution Quiz | What is the road to revolution?

Road to Revolution Quiz Test What is the road to revolution? The Road to Revolution The Revolution was the product of 40 years of abuses by the British authorities that many colonists regarded as a threat to their liberty and property. But people do not act simply in response to objective reality but according to the meaning that they give to events.

British taxes on the American colonists, such as the Stamp Act and the Sugar Act, were pass with what intention?

What goods or services were taxed with the passage of the Stamp Act of 1765?

Why were the American colonists so upset about the practice of “taxation without representation?”

What were the goals of the Sons of Liberty?

What was the main idea of the Declaratory Act?

American colonists were required to pledge allegiance to the crown of England.
American merchants had to declare their cargo in British ports so that the appropriate goods could be taxed.
The British Parliament had the total authority to impose laws and taxes on the American colonies.

Who was the Boston lawyer who agreed to defend the British soldiers in the trial following the Boston Massacre?

What was the primary goal of the colonial Committees of Correspondence?

What was Britain’s primary goal in passing the Tea Act of 1773?

Which of the following was a British response to the Boston Tea Party?

The Boston Massacre
The Intolerable Acts
The Stamp Act

The passage of the Quartering Act in 1765 allowed British forces stationed in the colonies what rights?

Colonists were required to provide British military personnel with housing and food.
The right to take 25% of all profits made by merchants operating in the colonies.
The right to divide colonies into smaller regions, designed for easier control of territory.
ANSWERS 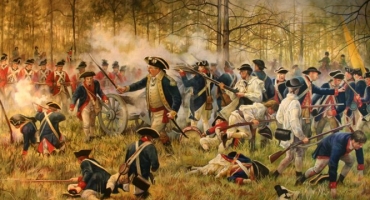 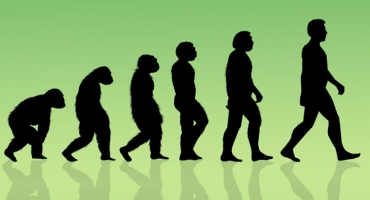 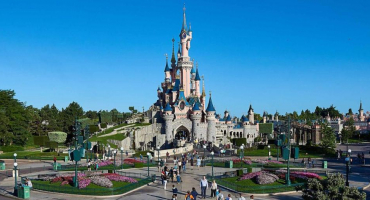 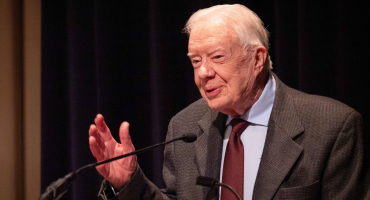 Road to Revolution Quiz | What is the road to revolution? : Test Trivia