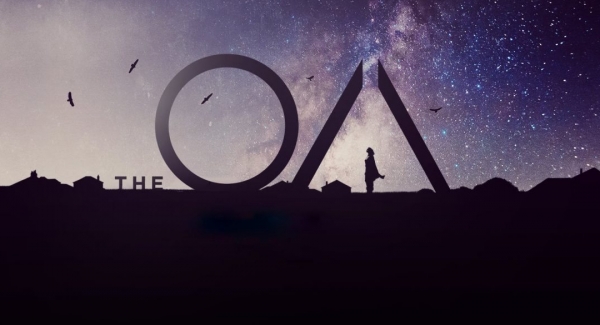 test Yourself and know how true fan you are of the show!! This quiz contains some of the basic questions about Netflix The OA. It is an American mystery drama web television series with science fiction, supernatural and fantasy elements. Created and executive produced by Brit Marling and Zal Batmanglij, the series is their third collaboration together. The series consists of two seasons of eight episodes each, mostly directed by Batmanglij, and is produced by Plan B Entertainment and Anonymous Content. In the series, The OA web series received generally positive critical reception. The OA series got the absolutely fantastic storyline. The story starts with the previously blind Prairie Johnson returns home, who went missing seven years ago. Now in her late 20s and with her sight restored. Prairie calls herself "The OA" which means The Original Angel. While many believe she is a miracle, others worry that she could be dangerous. In this series, Marling stars as Prairie Johnson. On February 8, 2017, Netflix renewed the web series for a brand new second season, The OA "Part II” was released on March 22, 2019, to even more acclaim from critics and audiences. In the second season of The OA Prairie traverses to another dimension and ends up in San Francisco to continue her search for her former captor Hap and her fellow captives, she is willing to assist in the investigation of the surreal disappearance of a missing girl that involves an abandoned house with a supernatural history and an online puzzle game. Now it’s time to have a look at the quiz and answer them.

When was the Netflix show The OA premiered?

What is the show genre of THE OA?

How many seasons of the show The OA?

How many episodes in the season 1?

When the next season of the OA is started production in 2018?

What is the country of the origin of the show THE OA?

How Many languages the show is available?

Production Location of THE OA?

Who played the role of Prairie Johnson ?

What is the name of the First show of THE OA? 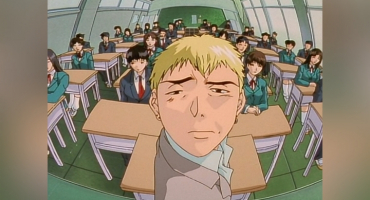 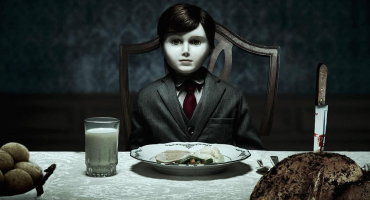 Which The Boy Movie Character Am I
The Boy is a 2016 American horror film directed by William Brent Bell and written by Stacey Menear. The film stars Lauren Cohan and Rupert Evans. It is an international co-production between China ... 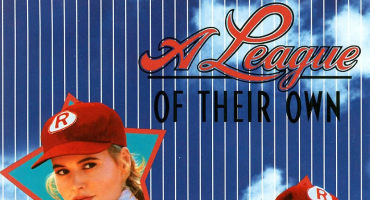 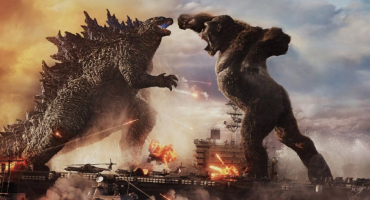 which Godzilla vs. Kong movie character Am I
Godzilla vs. Kong is an upcoming American monster film directed by Adam Wingard. A sequel to Godzilla: King of the Monsters and Kong: Skull Island, it is the fourth film in Legendary \\\'s MonsterV...