Mindhunter Quiz | How much you know about the show Mindhunter? 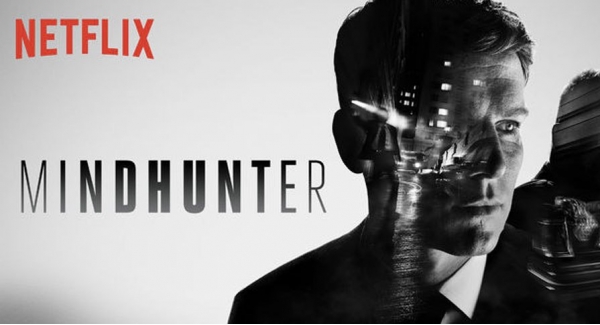 This is the age of Web series and everyone is sinking into this Genre. Mindhunter is an American crime thriller web television series created by Joe Penhall, based on the true crime book Mindhunter: Inside the FBI's Elite Serial Crime Unit written by John E. Douglas and Mark Olshaker. The series allowed us to peep into the past during the Douglas’s year in the FBI crime unit. It was aired on Netflix on October, 2017. This web series has quickly became an obsession due to its content and dark drama of crime and psychology. The season is set in 1970s. Two FBI agents Holden Ford and Bill Tench are assigned to take interviews of the psycho serial killers to understand the real thinking and the motives behind the killing and then use this information to solve the ongoing criminal cases. In the season 1 of the mindhunter, the face of the society is shown through the perspective of two FBI agents and number of psycho serial killers. As the story continues, the makers have assured that the audience stick to their wheels and double check the doors every time they sleep in night. The criminal drama takes off with very slow and gradual pace to understand the behavior of the characters and their imaginations behind all the killings. Some of the audience finds it very disturbing, terrifying, alarming and restless but still recommend it. According to the producer, Charlize Theron, the season 2 of the Mindhunter is on its way in 2019 and it is still gathered so much popularity before its release. Have a quiz right now and find out more about this series.Test your MINDHUNTER KNOWLEDGE HERE !!

Quizzes   ›   Entertainment   ›   Netflix Series   ›   Mindhunter Quiz | How much you know about the show Mindhunter?

When was the first show of Mindhunter was premiered?

How many seasons have been streamed of Mindhunter?

How many episodes of the mindhunter season 1 has?

What type of series is mindhunter?

What is the country of origin of the show Mindhunter?

Show was first streamed on?

Who directed the maximum episodes of season 1?

Which Honey Girls Character Am I
The mega pop star, Fancy G (Ashanti), hosts a contest to discover the next big solo artist. 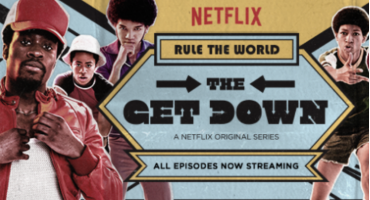 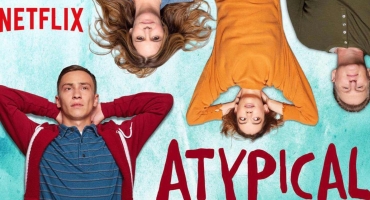 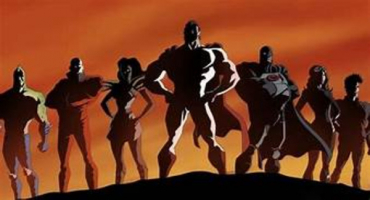 Mindhunter Quiz | How much you know about the show Mindhunter? : Test Trivia