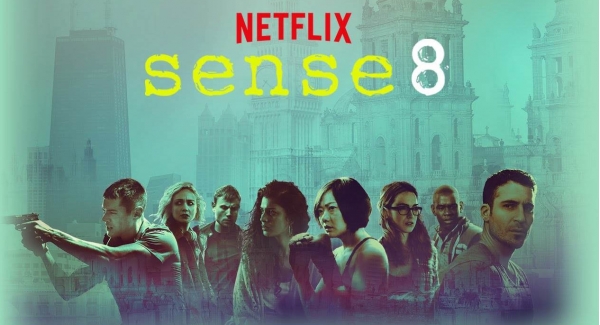 HERE's your test begins !! Everyone love science fiction genre. It allows people to explore more of fictional reality. Sense8 is also this kind of Fictional drama web series created for Netflix premiered on June 5, 2015. This series is from the creators of ‘The Matrix’ and ‘Babylon 5’. The fictitious drama genre revolves around the eight persons called sensates, who are suddenly linked with mental situation called Telepathy. Now they have to find a way to survive from the people who see them as a threat to the world. The main cast includes Aml Ameen, Doona Bae, Jamie Clayton, Tina Desai, Tuppence Middleton, Max Riemelt, Miguel Ángel Silvestre, and Brian J. Smith. The series tells us the story of eight different people from different parts of world but with the same ability of telepathy. As the episodes progress, the main reason for their bonding is being revealed and how their bonding effects the battle between good and evil. There are two seasons of this web series Sense8. According to some fans, this is the one of the most underrated origin Netflix series. This season got two nominations for Emmy Awards. Following the release of season 2 of Sense8, the Netflix dropped the 3rd show and announced that there will be no more of this season. However after cancellation in 2018, due to unknown reasons, the Netflix has again pronounced to wrap up the season with the two hour long lengthy special. Now quickly wrap up this quiz to peep into this Sci-fi series more before its finale comes out.

Which of the Sensate is a fan of Jean Claude Van Damme?

Who are the producers and directors of the Sense8 series?

What is Riley's father's profession?

Jonas, an expert from the previous group, is wanted by the police on charges of?

What is the profession of Kala, the Indian character?

On what day and month were the episodes released by Netflix?

Sara Patrell, a missing little girl, is part of the story of which of the Sensate?

What is the name of Sensate who Jonas was in love?

Yrsa
Amanita
Angelica
Riley
ANSWERS
I had watched all the seasons of this series on Netflix. This is really a good series. I really enjoyed.
Answer By: Garima
SIMILAR QUIZZES 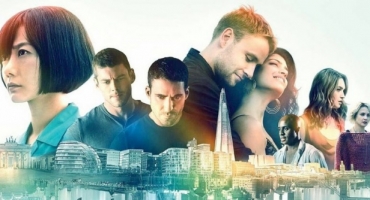 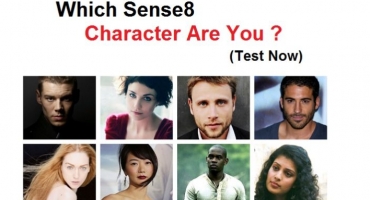 Sense8 Quiz | How Well Do You Know about the Netflix show Sense8 : Test Trivia