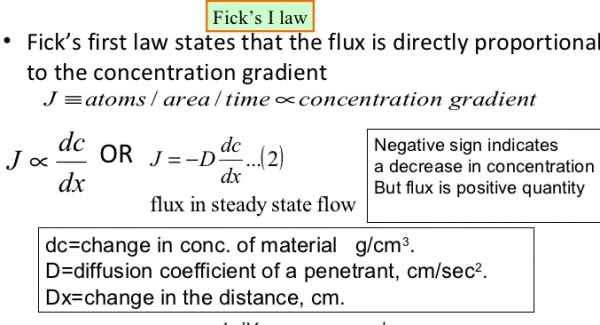 Molecules desire to spread as far from a membrane as possible

The dimension of diffusion coefficient is given by

What is the molecular weight of Sulphur-dioxide?

What is the value of Schmidt number for hydrogen?

What is the molecular volume of air at normal boiling point?

What is the molecular weight of ammonia?

What is the unit of diffusion coefficient?

Fick’s law is given by the formula 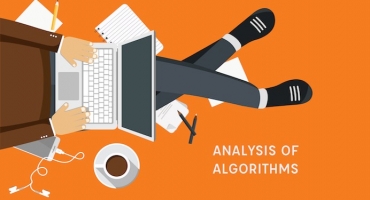 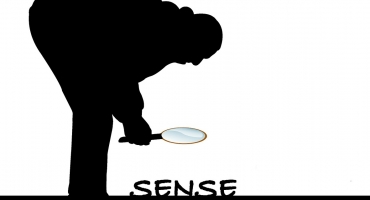 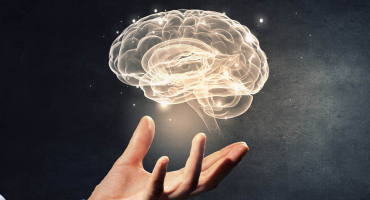 Neuroscience - The study of nervous system | Quiz test
Neuroscience is the scientific study of the nervous system. It is a multidisciplinary science that combines physiology, anatomy, molecular biology, developmental biology, cytology, computer science... 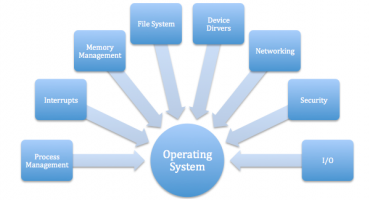