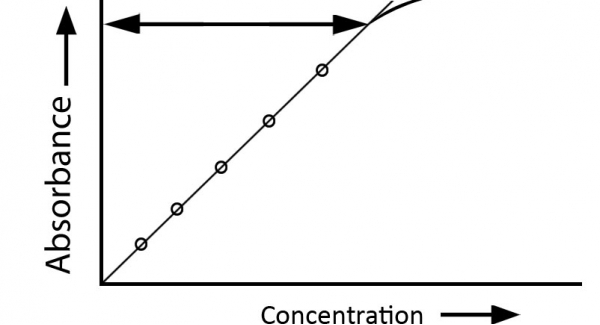 Beer–Lambert law Quiz Test, Are you a Science student and loves to get more knowledge of it from every corner. The Beer-Lambert law or Beer's law is the linear relationship between absorbance and concentration of an absorbing species. Johann Heinrich Lambert studied the findings of Pierre Bougruer. The law included path length as a variable that affect absorbance. Later Beer modified the law by addition of concentration of solutions. The absorbance is directly proportional to the concentration of the solution and to the length of the light path. The constant ε in this law is called molar absorptivity or molar extinction coefficient and is a measure of the probability of the electronic transition. The larger the molar absorptivity, the more probable the electronic transition. The beer- Lambert Law has its own limitations. At high concentration, the value measurement can be inappropriate or incorrect. This happens due to strong intermolecular forces between the molecules due to which there is very less space between the molecules. The high concentration also change the molar absorptivity and refractive index of the solution, thus deviating the linear path between absorbance and concentration. This law has been founded incomplete because this law does not say about anything of the nature of light and it does not consider the angle of incident beam and properties of the material on which light is concentrating.For each wavelength of light passing through the spectrometer, the intensity of the light passing through the reference cell is measured. The intensity of the light passing through the sample cell is also measured for that wavelength. An absorbance of 0 at particular wavelength means that no light of that wavelength is absorbed. In most of the diagram, the absorbance ranges from 0 to 1. To get more knowledge about it, let’s get back to quiz.

The visible region of the electromagnetic spectrum lies between wavelengths of ________.

When plotting absorbance against concentration of a colored solution, which obey's Beer's Law, what procedure would be followed to obtain a straight line graph with a positive slop

According to the Beer-Lambert Law, absorbance is:

In measuring the absorbance of a compound at 250 nanometers on a spectrophotometer, we have to use:

The intensity of scattered light from suspended particles?

Which of the following wavelengths of light would have the highest radiant energy?

A component of a spectrophotometer that isolates radiant energy of a specific wavelength and excludes that of other wavelengths is called a(n):

To determine if the wavelength selector of a broad-bandpass spectrophotometer is actually isolating the desired wavelength, a __________ should be performed. 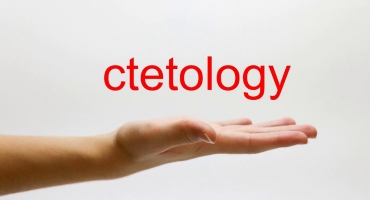 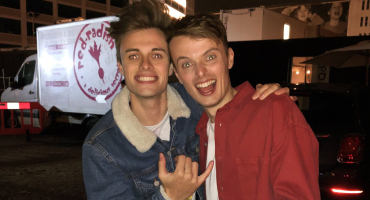 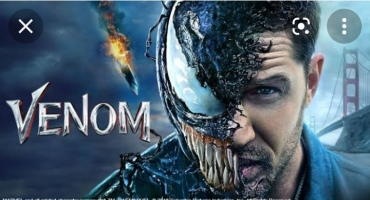 Venom
These quiz is about Venom movie 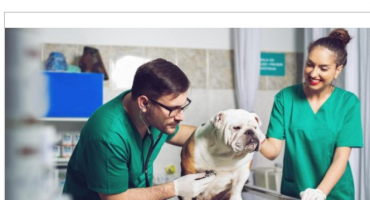