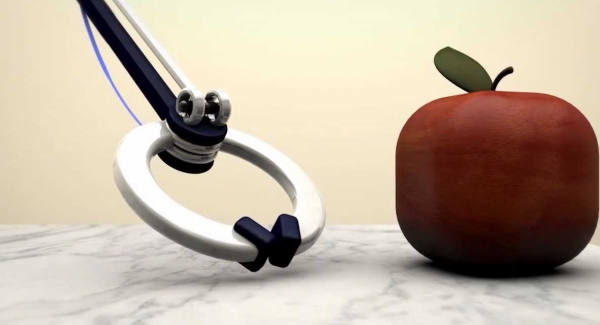 Quiz yourself on how well you understand Newton's Laws of Motion, Newton's laws of motion are three physical laws that, together, laid the foundation for classical mechanics. They describe the relationship between a body and the forces acting upon it, and its motion in response to those forces

How long will an object remain at rest, according to Newton's First Law of Motion?

The tendency of an object to continue doing what it is currently doing.
The opposing force of gravity.
Another name for unbalanced forces.
The mass of an object.

Which of Newton's Laws describes the amount of force applied to accelerate an object's mass?

The amount of force needed to move an object is measured in...

Gravity and magnetism are examples of what kind of forces?

A person is measured on the moon, and on Earth. Which statement would be true?

How could you tell if a moving object is receiving an unbalanced force?

The amount of force that gravity has on an object is affected by what factors?

Physics quiz 17
Physics and helps you in self-evaluating yourself as well learn fast .

Capillarity and Capillary Tube Trivia Quiz
The phenomena of different liquid level in a capillary tube and outside it, is called as Capillarity. 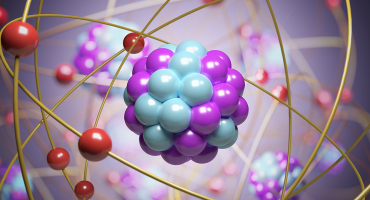