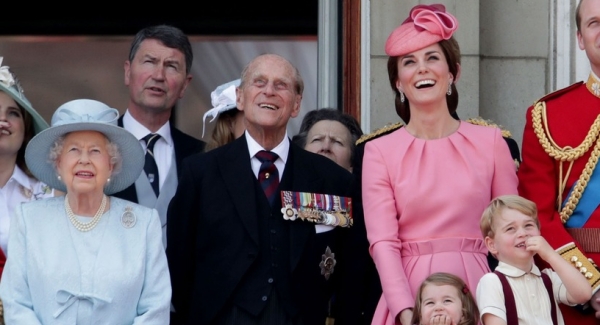 Everyone knows the Queen of England and Royal Family. But do you really know, how it begins. The Royal House of Windsor founded in 1917 as British Royal’s family name by King George V, replacing the German name of ‘House of Saxe-Coburg-Gotha’. The change of name was mainly due to the conflicting scenario of England with Germany due to World War I. In result of that, the anti-German sentiments has developed throughout the England. King George V decided to replace the name taken into consideration of English sentiments with far more English sounded name of Windsor and became the first Monarch of House of Windsor. Together with his wife Queen Mary, he reigned during a very challenging period in British history, dying in 1936. He did have enough sense to keep the Monarchy afloat during a World War I. The name Windsor was inspired by the Windsor Castle. This name remains the family name of the Royal Family up till now. Thus, the house of Windsor is somewhat young dynasty. The current head of the Windsor family is Queen Elizabeth II. She is married to Prince Philip, the Duke of Edinburgh. Together they have four children Prince Charles, Princess Anne, Prince Andrew and Prince Edward. The heir of Monarch is Prince Charles. He has two sons, Prince William and Prince Harry, from his first marriage to the Lady Diana, Princess of Wales. Prince William is second in line to succession of monarch. The actual net wealth of Royal House of Windsor has been kept private. But according to Forbes, the worth is around $88 billion as of 2017. Take a quiz to peep into the history. Do you know about "The House of Windsor"- the reigning royal house of the United Kingdom and the other Commonwealth realms. Lets check it.

The HOUSE OF WINDSOR is a dynasty of German paternal descent and was originally a branch of the:

Who was the founder of House of Windsor?

How old is the Windsor dynasty?

Can you find out The Badge of the House of Windsor?

When was the dynasty WINDSOR coined?

Who is the current head of The House of Windsor?

What did Camilla Parker-Bowles become upon her marriage into the Royal family?

Who abdicated the title of King, for the woman he loved?

Who was the Nine Day Queen?

Who was the first monarch to live in Buckingham Palace? 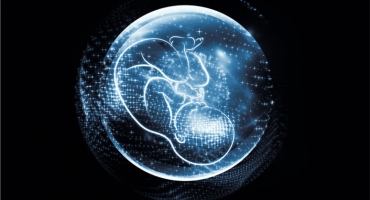 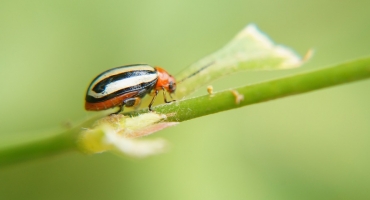 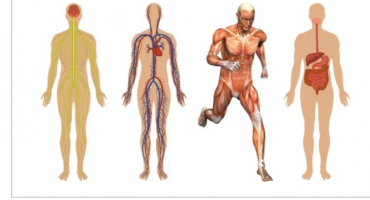 Herpetology – the study of reptiles and amphibians | Quiz test
This quiz consists of identification of herps and herpers; as well as basic herpetology knowledge. Don\'t worry about others seeing your score - only the person that made the quiz can see the resul...