What will your pop star name be? Quiz What is your birth month?

Favourite thing to do in your free time?

What do you want your name to start with?

Who is your role model?

Do you want to be famous?

Yes
No
I don't know

Are you a little conscious? 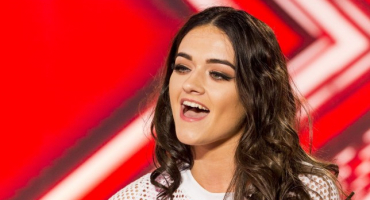 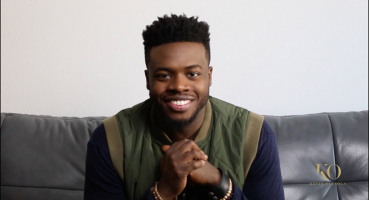 Kevin Olusola Quiz | Test, About Bio, Birthday, Net Worth, Height
Kevin Olusola is a Nigerian-American musician, beatboxer, cellist, rapper, record producer, singer, and songwriter. How Well do you know about Kevin Olusola? Take this Quiz to assess yourself on th... 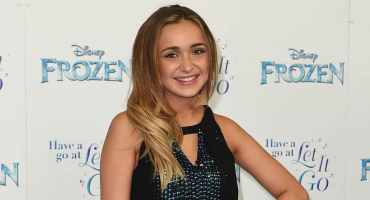 Lauren Platt Quiz | Test, About Bio, Birthday, Net Worth, Height
Lauren Nicole Platt is an English singer, presenter and actress. After finishing fourth in the eleventh series of The X Factor, she presented the CBBC talent series Got What It Takes? from 2016 to ... 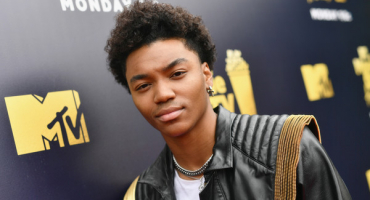 What will your pop star name be? Quiz : Test Trivia