Try The Twilight Test | How much you know about Twilight's Cullen family? Quiz 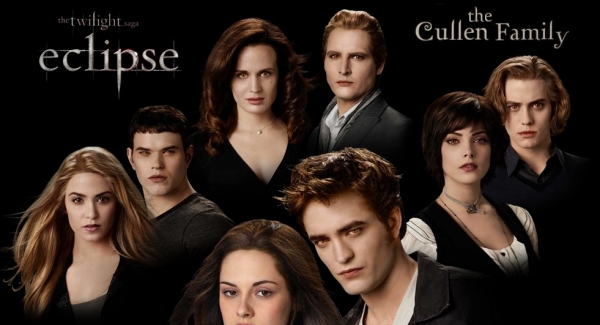 Twilight's Cullen Family deets. The Twilight movie series is one of the most epic Sagas, which surely you have seen. The Cullen family is introduced in this Saga. The Olympic coven, popularly known as Cullen family or the Cullen Clan are the vampires who do not feed on Human Blood. The name Cullen was originated from the family founder, Carlisle Cullen. The Cullens are the vampires who entirely feed from the vegetables and animal blood. Carlisle Cullen was born in 1640s to a pastor father. His physical age is only 23. He only bitten his family while they were human to save their lives and vow not to feed on human’s blood. Esme is the matriarch of the family and wife of Carlisle Cullen. The Cullen family members include Carlisle, Esme, Alice, Emmett, and Edward, Rosalie and Jasper Hale. Later, the Bella swan is added in Cullen clan after marrying Edward Cullen. Together, this couple has a daughter Renesmee Cullen. The Cullens are the most mature and stable coven than the others. It ranks second most powerful coven. Only the Volturi ranks higher than Cullens. The Cullens prefer to stay in one place and together. They do not age with respect to time. For this reasons, they have to move on from one place to another before anyone notice this pattern of lack of aging. They only choose cloudy environment so that they can go outside without being noticed. Every Cullen has its own supernatural abilities. Refraining from human blood and no hunger of power has strengthened their family bonds. They are known to be loyal to their clan. The Cullens family encountered with many clans but never met with the one that share the same aspect to feed on vegetables and animal blood. Let’s take a quick quiz to find out more.

Quizzes   ›   Entertainment   ›   Twilight   ›   Try The Twilight Test | How much you know about Twilight's Cullen family? Quiz

What catches Edwards eye about Bella?

What did they tell the townsfolk to keep them from getting too suspicious of their perpetually young, perpetually chic—and admittedly unconventional—family?

Which of the following pairs are true couples?

What do Edward and Bella win?

In the first film of the Twilight series, what color BMW do the Cullen siblings arrive to school in?

What will happen if Edward wanders into a break in the clouds?

What kind of cuisine is it that they make to make her feel welcome?

Hamburgers—the redder the better
A salad with vegetables they grew themselves
Tacos
Italian food, because she calls herself “Bella”

What are the circumstances under which they are able to play baseball?

What is Alice's special ability?

Which of the Cullen family progeny did Carlisle turn into a Vampire first? 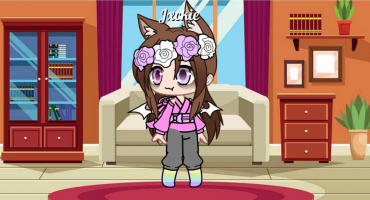 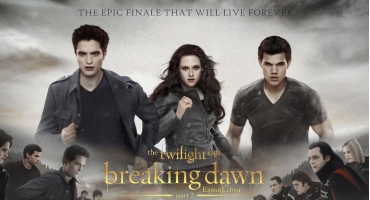 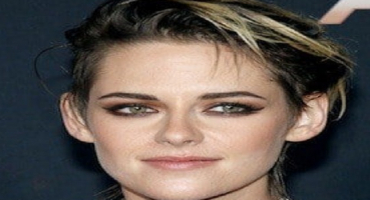 Kristen Stewart Quiz | Bio , Birth , Info
Became known for playing Bella Swan in The Twilight Saga, a role for which she won numerous Teen Choice and People\'s Choice Awards. Her other films include Zathura, Panic Room, Still Alice, and Ad... 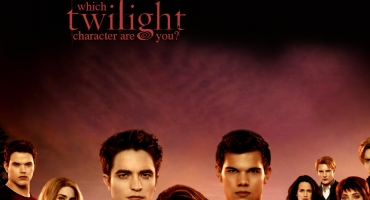 Quiz: Which Twilight Character Am I?
Do you think you are a fan of Twilight Spa, then this quiz is meant for you. Play the quiz which Twilight character am I? The Twilight Saga is a series of five romance fantasy films from Summit En...

Try The Twilight Test | How much you know about Twilight's Cullen family? Quiz : Test Trivia