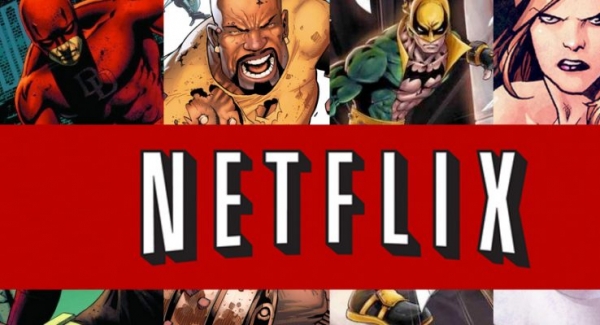 Are your into Superhero Flicks? If yes, then it’s sure that you love Marvel comics. Marvel as we know, is the one of the most successful studio in the business right now. The marvel’s comic success has led to number of movies that are commercially blockbusters. These success has opened a path for several TV shows and series. Marvel joined hands with the Netflix, which is the largest streaming platform on the internet today, to expand its comic universe to the internet race. Out of that, one of the most famous one is Marvel Netflix series comprising of six series named Daredevil (2015–2018), Jessica Jones (2015–2019), Luke Cage (2016–2018), Iron Fist (2017–2018), The Defenders (2017), The Punisher (2017–2019). There is a range of audience of TV series and Superhero TV was fun, for sure. In the very first series Daredevil, a blind lawyer by day fights the crime on the streets of New York with his own judgment. It has 3 seasons. In Jessica jones, the former superhero taking a job to investigate crimes in New York with his abilities. It also has 3 seasons. In Luke cage, the only 1 season, tells the story of Luke cage to deal with the situations that led him to fight a battle for city. In Iron fist, the TV super hero has a special ability in the form of iron fist comprising of 2 seasons. The defenders season is set after the events of daredevil and iron fist. The TV superheroes joined hands to fight the crimes. In the punisher season, there is a story of a man avenging the death of his family. It’s time to get back to quiz and enhance your knowledge about the series.Ultimate Marvel Netflix quiz PART 3

What did Colleen Wing turn to in order to make money to keep her dojo open?

What did Luke Cage say after he and Jessica Jones had sex for the first time?

What is Luke Cage's real name?

What is Cornell Stokes' nickname (that he hates)?

Name the low-level criminal who appears in nearly all the Marvel Netflix shows.

Which company made Diamondback's battle suit in Luke Cage season 1?

Why did Wilson Fisk manipulate Frank Castle when they were in prison together?

What was the TV show called that Trish Walker starred in as a child?

Kilgrave mind-controlled Jessica and forced her to murder Reva Connors, who she later found out was Luke Cage's...?

Who did Jeri Hogarth decide to hire to deal with any legal cases involving vigilantes? 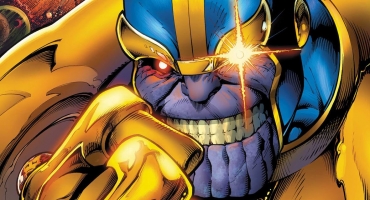 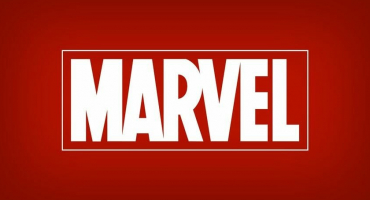 How much you know about MARVEL?
The Marvel Cinematic Universe is an American media franchise and shared universe centered on a series of superhero films produced by Marvel Studios. 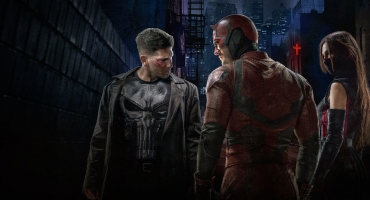 Daredevil Quiz | How much do you know Marvel Netflix series Daredevil?
Answer these 10 questions!, Matt Murdock manages to overcome the challenges that he faces due to him being blind since childhood and fights criminals as a lawyer and Daredevil.