How well (much) do you really know about Kim Kardashian 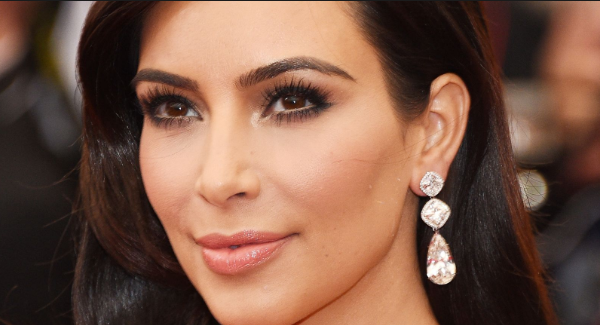 how well (much) do you really know about Kim Kardashian - This is celebrity Kim Kardashian quiz. You can get your view on Kim Kardashian As you can see the title- how well do you know about Kim Kardashian. If you are using social media on a regular basis and tell me that you don’t have any idea about Kim Kardashian. Probably you are lying. Yes! That’s my answer for you. Because Kim is one of the most famous public figure these days about whom people talk about almost every day. For those who rarely heard about this amazing star. Let me tell you something about this beautiful lady. Kim Kardashian is an American media personality, businesswoman, socialite, model, and actress. She was born in Los Angeles, California, the daughter of Robert and Kris. She has an older sister, Kourtney, a younger sister, Khloé, and a younger brother, Rob. Their mother is of Dutch, English, Irish, and Scottish ancestry, while their father was a third-generation Armenian-American. Kim attended Marymount High School, which is a Roman Catholic all-girls school in Los Angeles. In 1994, her father represented football player O. J. Simpson during his murder trial. Simpson is Kim's godfather. Kim’s father died in 2003 of cancer. In her 20s, Kim was the close friend and stylist of socialite Paris Hilton, through whom she first garnered media attention, Kim Kardashian first gained media attention as a friend and stylist of Paris Hilton. Nowadays, Kim has grown an online and social media presence, including hundreds of millions of followers on Twitter and Instagram which make her a powerful media personal. Now it’s time to get the quiz answered.

Who was Kim's famous friend that introduced her to the spotlight? 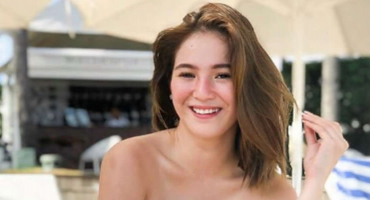 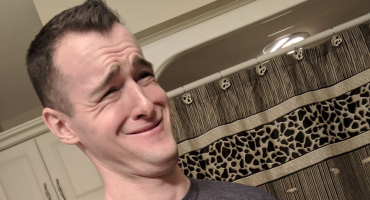 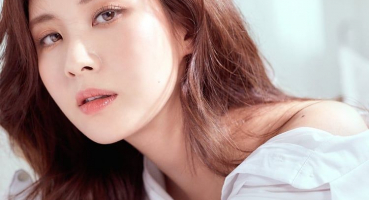 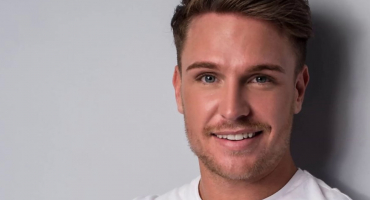 How well (much) do you really know about Kim Kardashian : Test Trivia