Which Squid Game Character Am I Quiz | Netflix Series 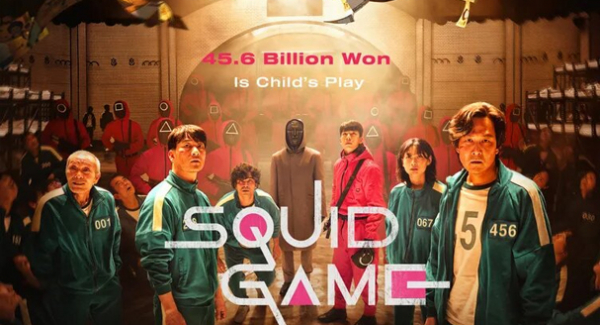 Squid Game is a South Korean survival drama television series streaming on Netflix: With Lee Jung-jae, Park Hae-soo, Wi Ha-Joon, Jung Hoyeon. Hundreds of cash-strapped players accept a strange invitation to compete in childrens games. Inside, a tempting prize awaits with deadly high stakes. A survival game that has a whopping 45.6 billion-won prize at stake. Play Which squid game character am i quiz and find out your character via answering. Play this quiz to find out your character from the Netflix series squid game. This series is around playing game.

who is your favorite character in squid game?

what will you do when some one trapped you with name of squid game?

play the game
escape from the game
give up

if you get a chance to play a squid game what will you do?

do you really want to participate in squid game?

yes
no
may be yes

you have already entered in to squid game with out knowing what will you do?

For what purpose you want to play the squid game?

for money
for your life
for enjoyment

if your friend is killed in front of you in squid game what will you do?

take revenge
not react
wait for the chance

what is important among these?

have you expected that there is no elimination only death in squid game?

yeah
nah
may be i expected

have you ever thing a person can be trapped for child's game?

yeah
nah
may be yes

Which shape would you have chosen in the squid game?

Which character is the most relevant to you in Squid game? 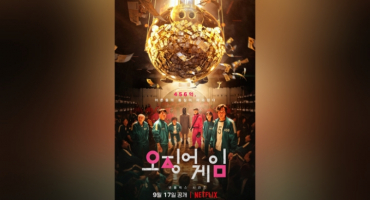 Squid Game Quiz 18+ | How Well do you Know Squid Game Test | Squid Game 18+
a group of desperate people who sign up to play mysterious childrens games in the hope of winning a hefty cash prize. Squid Game is a South Korean survival drama television series streaming on Netf...