Which Erased Character are You? Quiz 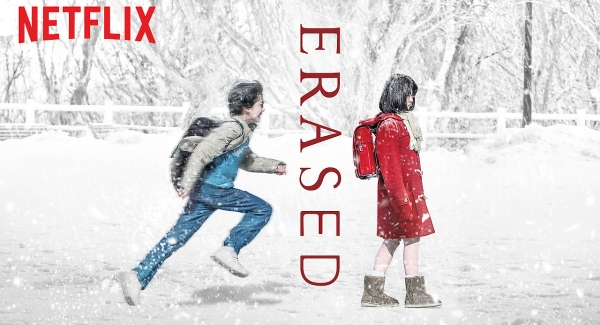 Erased follows Satoru, a struggling manga artist who has an ability that forces him back in time to prevent deaths. If you were in the Erased universe, who would you be? Take this quiz and find out!
Erased, known in Japan as Boku dake ga Inai Machi, is a Japanese manga series written and illustrated by Kei Sanbe, which was serialized in Kadokawa Shoten's Young Ace magazine from June 4, 2012 to March 4, 2016, and is licensed in English by Yen Press.

Animation
Live action
Either is fine

Choose a pair of shoes:

Are you a thinker or do-er?

Thinker
Do-er
A little bit of both 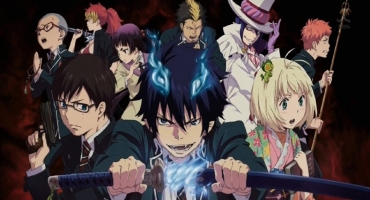 Which Blue Exorcist Character are You? Quiz
Love Ao No Exorcist? Take this quiz, choose some things, and find out which character you are! , Blue Exorcist is a Japanese manga series written and illustrated by Kazue Katō. The manga has been ... 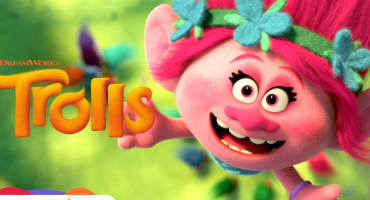 Which Erased Character are You? Quiz : Test Trivia