How Well Do you Know Bebe Rexha? Quiz 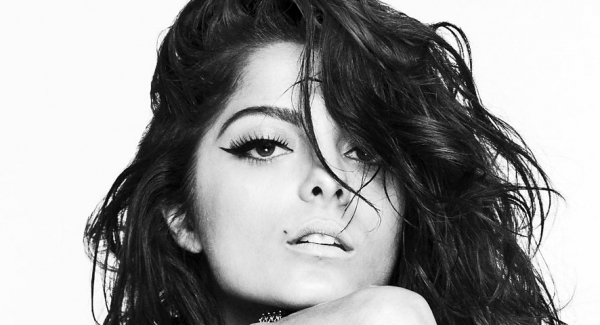 How Well Do you Know Bebe Rexha? Quiz Bebe Rexha quiz , Bebe Rexha height, Bebe Rexha eye color, Weight, Bebe Rexha movie fun. Do you know all of Bebe Rexha’ song? Do you know where she was born and fun facts about her? Well, if you are a big fan of Bebe Rexha, then this quiz will be easy peasy lemon squeezy for you! This amazing and beautiful person is an American singer and songwriter, and she is most known for her song “Say my name,” and I personally think she is one of the most creative artists these days. She is born on August 30, 1989, in New York City, New York. Fun fact about her is that she is an Albanian and both her parents were born in Debar and Gostivar, in North Macedonia but she and her parents moved in the United States when she was six. She taught herself to play guitar and piano. Her career started when she met Pete Wentz and started working with him on his new group and project called “Black Cards.” She played a variety of live shows together with the band and released several singles and remixes. However, after two years, along with the group, she left it to pursue other dreams. After that, she signed a deal with Warner Brother in 2013, and that is when her career started blooming. Now, she is one of the most celebrated artists and songwriter with many great hits behind her. She said that her idols are: Lauren Hill, Bob Marley, Blondie, Coldplay, and Alanis Morissette. Now, enough talking, more singing and solve this quiz about this amazing woman and see how much you know her! 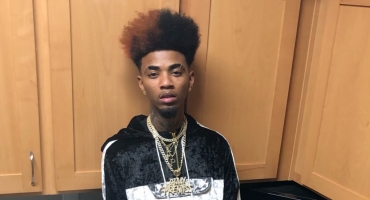 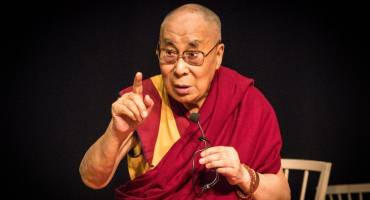 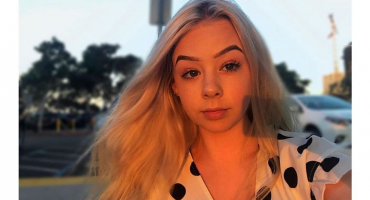 How Well Do you Know Bebe Rexha? Quiz : Test Trivia