Quiz: Could you survive a Zombie Apocalypse?

Who will survive? Could you survive a Zombie Apocalypse? We have all played zombie games and seen a lot of zombie movies, and you have said to yourself that you can kill a zombie, you would survive that kind of apocalypse, you’ve learned all the tricks. However, if that movie or games become a reality, would you really survive it? Well, lucky for you we’ve made this quiz for you so you can see how well will you do. You should really think about it, if that kind of apocalypse is going to happen, what will happen to you? Will you be to the hero that saves other people’s lives, will you even survive or will you join the ranks of the undead? Even though we have seen a lot of movies about them we have to ask, are zombies real? Whether they are in a Michale Jackson video or some kind of movie, they really dominate pop culture. With their flesh-eating and pale looks, they are very popular. But are they real? In contrast to numerous different beasts—which are for the most part a result of superstition, religion, and dread—zombies have a premise indeed, and a few confirmed instances of zombies have been accounted for from Haitian voodoo culture. Whether you’re an enthusiast of zombies or the idea of running into one causes you to rest with one eye open, they’re part of current pop culture. Although the zombie legend has a background, in fact, today’s zombies have taken on a life of their own. Now let’s start!

Where do you plan to hide?

What's most important to you?

Would you mind helping others?

You're attacked by a zombie what will you do?

Pretend to be a zombie myself
Fight
Shoot
Run

Will you try to treat a zombie?

Why would i
Maybe
Only if I'm immune

Are you afraid of the whole thing?

Not at all
I'd love to experience it
Yess
A lot

Will you strategize before hand?

Yaa
How's that possible
I may
Don't know

What will your means of transportation be?

A gun
A crossbow
A knife
A stick

You're trapped in a room with a zombie what will you do?

Talk to it
Pretend to be dead
Don't move
ANSWERS 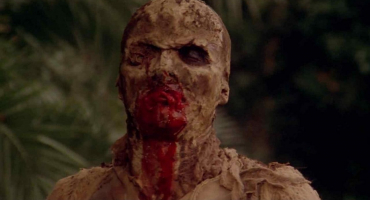 which zombies 2 movie character Am I quiz
The zombie Susan is immediately shot and killed by Peter, and the trio run for the beach with some zombies not far behind. As dawn breaks, the gerry-rigged boat limps back out to sea. Brian sinks i... 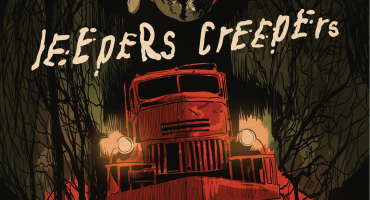 Quiz: Could you survive a Zombie Apocalypse? : Test Trivia