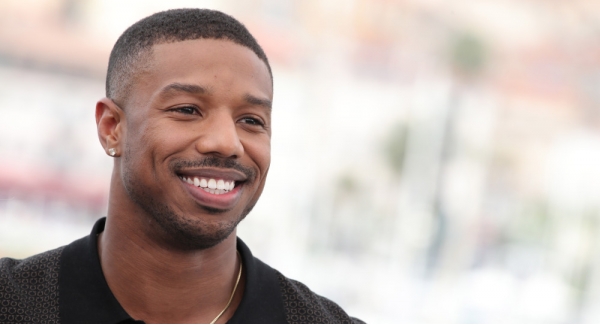 Michael B. Jordan Quiz How well do you know about Michael B. Jordan Quiz? Bio, Birthday, Info, Height Answer these questions and find out. Michael Bakari Jordan is an American actor and producer. He is known for his film roles as shooting victim Oscar Grant in the drama Fruitvale Station, boxer Adonis Creed in the Rocky sequel film Creed and main antagonist Erik Killmonger in Black Panther, all three of which were co-written and directed by Ryan Coogler.
Is Michael B Jordan related to Michael Jordan? Jordan. His middle name, Bakari, means "noble promise" in Swahili. (He is not related to, or named after, basketball legend Michael Jordan.) Jordan has starred in three of the most critically acclaimed television dramas of the past decade.

Michael B. Jordan was born in

Michael B. Jordan is from

Michael B. Jordan is a

Michael B. Jordan's birth date is 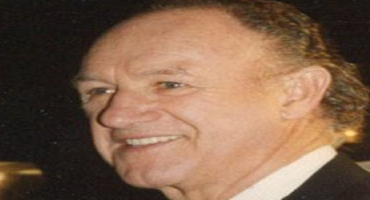 Gene Hackman Quiz | Bio , Birth , Info
known for his roles in The French Connection and Crimson Tide. In 1967, he won a BAFTA Award for his portrayal of Buck Barrow in the film Bonnie and Clyde. 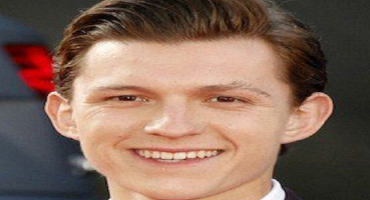 Tom Holland Quiz | Bio , Birth , Info
Best known for playing Spider-Man in the Marvel Cinematic Universe, including his debut starring role as the superhero in the 2017 film Spider-Man: Homecoming. 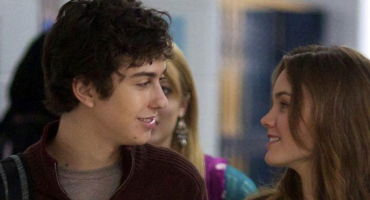 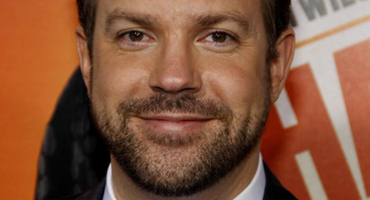