Pottermore Wand Quiz: What does your Wand Look Like? Most Accurate Test in Harry Potter 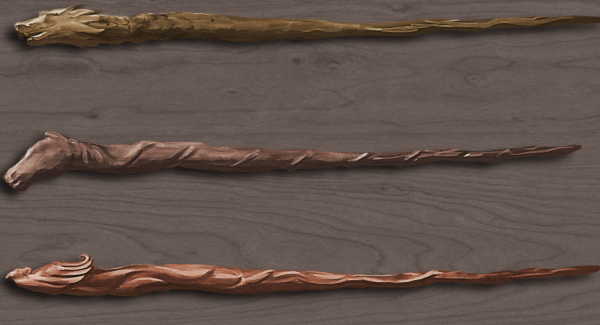 What does your Wand look like? Harry Potter Wand Quiz , all of you Potter heads out there will have spent a long time imagining what life would be like if the wizarding world of Harry Potter became reality.

what would my wand look like, A big part of that involves figuring out which Harry Potter wand you’d be most likely to adopt. Not sure which suits you best? Take the quiz!

What pattern would you have on your wand? Something like tree bark that resembles the type of wood. Fussy, rounded or spirally parts - maybe a jewel or more. Nothing much, a flat edge perhaps.

Harry Potter Wand are Made Of

In the Harry Potter series, wands are made from various materials and are imbued with magical properties that allow them to channel and focus a wizard's magical abilities. Each wand is unique and has its own personality and characteristics, much like the wizard or witch who wields it. A wand's core, the material at the center of the wand that gives it its magical properties, can be made of various substances, including phoenix feather, unicorn hair, and dragon heartstring. The type of core a wand has is believed to have an effect on the type of magic it is capable of producing.

The wand is an essential tool for any wizard or witch, and choosing the right wand is a crucial moment in a young wizard's life. In the wizarding world, it is believed that the wand chooses the wizard, rather than the other way around. This means that a wizard must go through a process of wand selection, during which they try out different wands until they find one that resonates with them.

One of the most famous wand selection scenes in the Harry Potter series occurs in the first book and film, "Harry Potter and the Philosopher's Stone," when Harry goes to Ollivanders, a wand shop in Diagon Alley, to purchase his first wand. Ollivanders, the proprietor of the shop, tells Harry that the wand chooses the wizard, and that the perfect wand for Harry is the one that will "answer" to him. After trying out several wands, Harry finally finds the one that feels right for him - a holly and phoenix feather wand with a core made of a single feather from the tail of a phoenix.

The wand plays a central role in the Harry Potter series, and is used by the characters to cast spells, create potions, and perform other magical feats. In the series, wands are used to cast both defensive and offensive spells, such as the "Expelliarmus" spell, which is used to disarm an opponent, and the "Avada Kedavra" curse, a deadly and forbidden spell that is used to kill.

Wands also have a deep personal significance for the characters in the series. In the Harry Potter world, wands are often passed down from generation to generation and are treasured possessions. Harry's own wand, for example, was passed down to him by his father, James Potter, and later becomes a powerful symbol of Harry's own identity as a wizard.

The wand also plays a significant role in the later books and films of the series, as Harry and his friends confront the dark wizard, Lord Voldemort, and his followers, the Death Eaters. In the final battle of the series, Harry and Voldemort engage in a legendary duel, in which their wands become locked in a magical "prize" and are forced to fight to the death.

What is the rarest wand wood in Pottermore?

Elder. The rarest wand wood of all, and reputed to be deeply unlucky, the elder wand is trickier to master than any other.

What is the coolest wand in Harry Potter?

The Elder Wand, the most powerful wand ever created, is one of three objects that make up the Deathly Hallows, including the Cloak of Invisibility and the Resurrection Stone.

Harry's wand is not just any ordinary wand. It has a unique design and history that make it special and stand out among other wands in the wizarding world. In this article, we will delve into the world of Harry Potter wands and explore what makes them so special.

let's take a look at the design of Harry's wand. It is made of holly wood with a phoenix feather core, and it measures eleven inches long. The holly wood is known for its protective properties and is often used for wands that are meant to defend against dark magic. The phoenix feather core, on the other hand, is a rare and highly sought-after material that is known for its loyalty and strength. It is believed to be the most powerful core material for a wand, and is often chosen by those who are destined for great things.

Power of the Wand

The combination of these two materials creates a wand that is powerful and able to withstand the demands of magic. It is also a wand that is meant to be used for good and to protect others. This is evident in Harry's adventures throughout the series, as he uses his wand to defend himself and his friends against dark forces and to protect the wizarding world from evil.

In addition to its design and history, Harry's wand also has a special connection to other characters in the series. For example, the wand's core material, the phoenix feather, is connected to the character of Fawkes, Dumbledore's phoenix. Fawkes is a powerful and loyal creature that helps Harry throughout the series, and his connection to the wand adds to its magical properties.

The Harry Potter series has inspired a wealth of fan-created content, including detailed analyses of the magical properties and histories of the various wands featured in the series. The wand has become one of the most enduring and iconic elements of the Harry Potter series, and its enduring popularity is a testament to the enduring appeal of the wizarding world created by J.K. Rowling.

Quizzes   ›   Entertainment   ›   Harry Potter   ›   Pottermore Wand Quiz: What does your Wand Look Like? Most Accurate Test in Harry Potter
What Is Your Patronus?
Daranijo Habeeb Opeyemi Gordblessjnr Last Updated: 1 week ago
Questionof
You can mute/unmute sounds from here

You May Get Result Of Pottermore Wand Quiz: What does your Wand Look Like? Most Accurate Test in Harry Potter

If you have been sorted, what house are you in? If not, then which is your favorite?

Which career would you pursue?

How would you describe yourself? [[Harry Potter Wand Quiz]]

What pet would you want to have? [[Harry Potter Wand Quiz]] 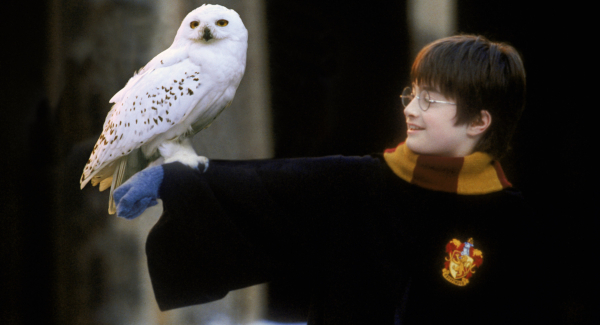 What is your favourite kind of spell? [what would my wand look like]

What is your favorite spell? [[Harry Potter Wand Quiz]]

What is your favorite subject? [what would my wand look like]

Which Harry Potter movie was your favorite? (Part 2) [what would my wand look like] 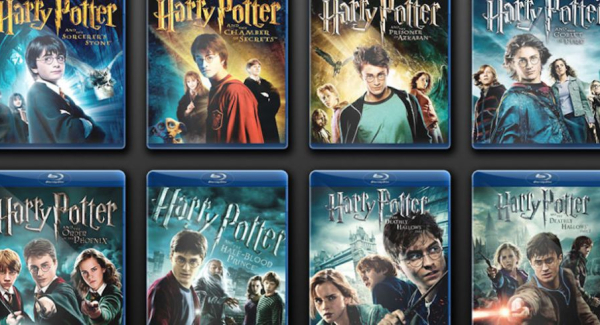 Who is your favorite? [what would my wand look like]

Which house do you truly belong to? [[Harry Potter Wand Quiz]]

Which Diagon Alley shop is your favorite?

When you were a little wizard, what did you want to be when you grew up?

What do you value most in a friend?

Would you have fought at the Battle of Hogwarts? [Harry Potter Wand Quiz]

Of course! I’d be there to help my friends.
No way. I wouldn’t put myself in that kind of danger.
Maybe — I’m not sure if I could handle it.
ANSWERS 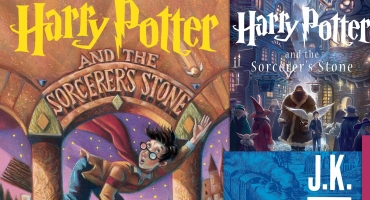 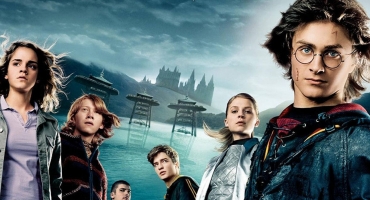 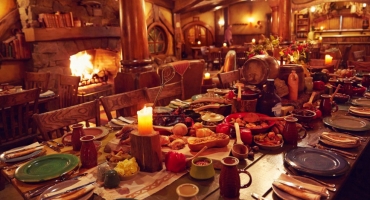 Which Hobbit Meal Is Right For You? Quiz
These guys are living the life! We all like to break some rules, especially at meal time. Would you fit in as a hobbit? Find out which Hobbit meal suits your lifestyle 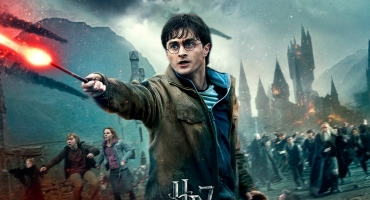 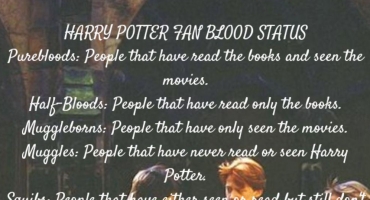 Harry Potter Quiz: What % Pure-Blood Are You?
There are many people who claim that they are pure-blood wizards, but are they what they really claim for? Let's learn 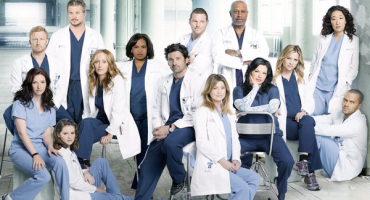 Pottermore Wand Quiz: What does your Wand Look Like? Most Accurate Test in Harry Potter : Test Trivia