Which Dear Evan Hansen Song Am I? Quiz 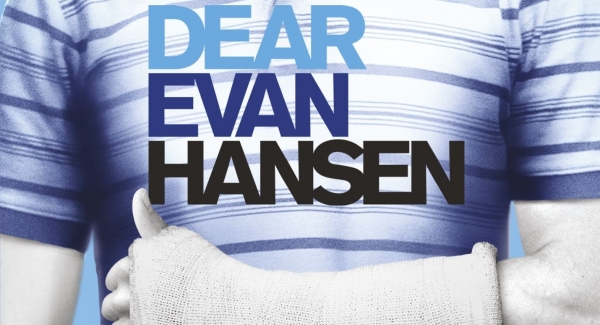 Dear Evan Hansen is an amazing, inspiring musical with incredibly meaningful songs. This quiz will show you which of the songs from Dear Evan Hansen is most similar to your personality. Be sure to let me know in the comments how close your answer is you your actual personality.... Here is the quiz title says- which dear Evan Hansen song are you. Before starting the quiz we should know something about this topic. Basically, Dear Evan Hansen is a stage musical with music and lyrics created by Benj Pasek and Justin Paul, and book by Steven Levenson. In December 2016, The Dear Evan Hansen musical opened on Broadway at the Music Box Theatre, after its world premiere at the Arena Stage in Washington, D.C., in July 2015 and an Off-Broadway production at Second Stage Theatre from March to May 2016. A good musical will be good the first time you see it. You don’t need to force yourself to like. An excellent piece of work must remain excellent through many visits and incarnations. Somehow, It will impress you by its quality, and standard. That’s what we can say about the world famous musical Dear Evan Hansen. You will be surprised to know that “Dear Evan Hansen” has won six Tony Awards in 2017, is both good and excellent. Halfway through its third year at the Music Box Theater on Broadway, with just two of its original cast members still on board, it keeps revealing new emotions, and passions. The musical has received critical acclaim, especially for Ben Platt's leading performance, the lyrics, and the book. The story has also provided and encouraged open dialogue about its themes of mental illness and youth suicide. Dear Evan Hansen is a recipient of the 2015 Edgerton Foundation New Play Award. Now it’s time to get back to the quiz section.
Dear Evan Hansen is a stage musical with music and lyrics by Benj Pasek and Justin Paul, and book by Steven Levenson

What quality is most important to you in a significant other

Cinderella
Finding Neverland
Les Miserables
The Phantom of the Opera

Which quote from Dear Evan Hansen relates closest to your personality?

I've learned to slam on the brake, before I even turn the key"
"All we see is sky for forever, we let the world pass by for forever"
"All you gotta do is just believe you can be who you want to be"
"When your broken on the ground, you will be found"

*Someone that you don't "like" asks you out, what do you say?

Umm I guess soo? (o ma gosh does someone actually like me?)
Hmm I'd rather not
Maybe some other time...
Of course!

Which Dear Evan Hansen character do you think you're most like?

Which Dear Evan Hansen Character is the most different from you?

What's your favorite type of movies

Have you ever been on a stage before

Yes
No
I wish but I'm too nervous
ANSWERS 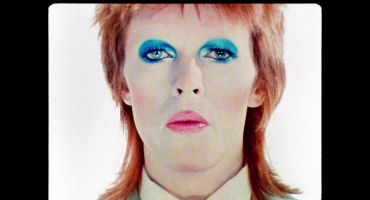 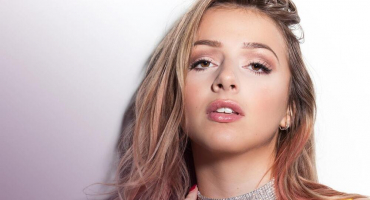