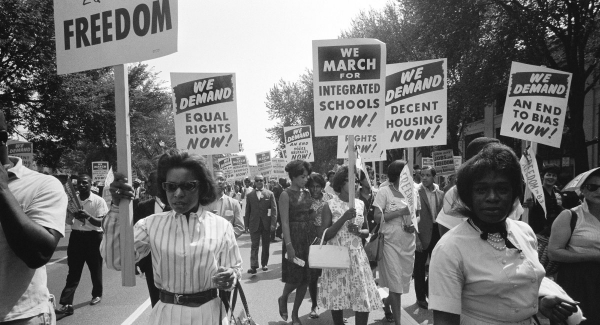 I think that the thing that we learned back in the day of the civil rights movement is that you do have to keep on keeping on. (Charlayne Hunter-Gault)

When did the Civil Rights Movement take place?

What was the goal of the Civil Rights Movement?

Who was Martin Luther King Jr.?

Was the Civil Rights Movement successful?

Yes, it was quite successful.
No, it doesn't give any rights to the Blacks.
The only change was that the Blacks were allowed to vote.

When did Martin Luther King Jr. get married?

When did Emmett Till die?

It was the last day of the Civil Rights Movement.
Bloody Sunday
None of the answers is right.

Which of these statements is true?

Jimmie Lee Jackson died in 1965 after being mortally shot several days earlier by state troops.
The Civil Rights Movement was organized for ending the slavery.
None of these statements is right.

What president signed the Civil Rights Act of 1964 into law?

When did President Johnson sign the bill into law?

Who was the first black student to enroll at the University of Mississippi?

Who were the Freedom Riders?

It was called Ballot price when people had to pay a fee to vote.

The National Civil Rights Museum is located in Georgia. 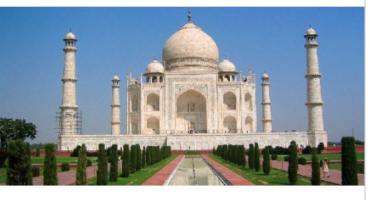