Which 'Bumblebee' Character Are You? Quiz 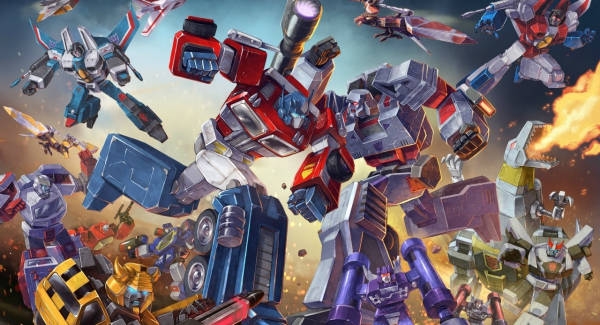 Are you a big fan of "Bumblebee"? It's time to get in on the action! Answer this quiz questions and we'll tell you which Bumblebee character you are most like.
Are you a movie fan? Definitely, you are familiar with the film Bumblebee. Undoubtedly, the character Bumblebee is your favorite character. Well, Bumblebee is a 2018 American science fiction action film directed by Travis Knight and written by Christina Hodson based on the Transformers character of the same name. It is the sixth installment of the live-action Transformers film series and was developed as a spin-off and prequel, later declared a reboot of the franchise. The film stars Hailee Steinfeld, John Cena, Jorge Lendeborg Jr., John Ortiz, Jason Drucker, and Pamela Adlon, and stars Dylan O'Brien, Angela Bassett, Justin Theroux, and Peter Cullen in voice roles. It was Knight's first live-action film. The principal photography on the film began on July 31, 2017, in Los Angeles and San Francisco, California. Bumblebee was released on Digital HD on March 19, 2019, and was released on 4K Ultra HD Blu-ray, Blu-ray and DVD on April 2, 2019. Bumblebee movie was theatrically released in the United States on December 21, 2018, and grossed $468 million worldwide, becoming a box office success but also the lowest grossing film in the franchise. The film received positive reviews from critics, who praised the action and Steinfeld's performance, as well as the 1980s setting and sense of nostalgia, with many calling it the best installment of the Transformers franchise. The principal photography of the film Bumblebee began on July 31, 2017, in Los Angeles, San Francisco, Santa Cruz, Vallejo, and Mare Island, California, and was scheduled to finish on November 16, 2017, under the working title Brighton Falls. On review aggregator Rotten Tomatoes, the film holds an approval rating of 93% based on 226 reviews, with an average rating of 7/10.

Which element do you feel most drawn to?

Which of these "F" words best describes your personality?

Are you a car or truck person?

How mechanical are you?

You met an enemy more powerful than you, what do you do?

Run!!
Shoot blindly at it
Try and find his weakness

How evil are you?

Very evil. Call me the devil!
Not so evil.. I'm getting there though
Not at all, i'm good.

Are you a good driver?

How many 'Transformers' movies have you seen?

None
One or two
Most of them
All of them

How tough are you?

Which of these is your favorite Transformers Movie? 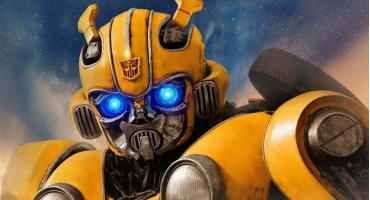 Quiz: Bumblebee movie.
This quiz let us know about Bumblebee movie. Such as information about film genre, director, producer, cast-crew, movie plot, length. Other interesting events of the film like review rating, budget...

Which 'Bumblebee' Character Are You? Quiz : Test Trivia