Invasive Species Quiz | What is an invasive species 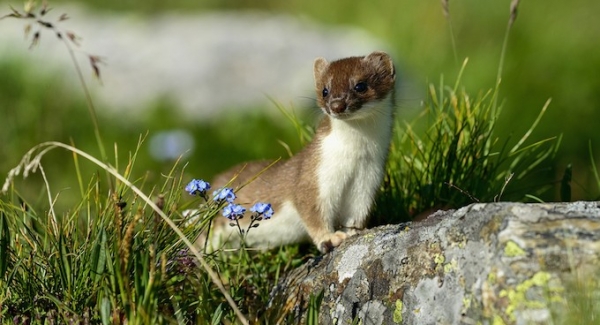 MCQs on Invasive Species. What is an invasive species Species living within it natural range, meaning areas where they originated. Introduced Species. Species introduced by people into an area outside its natural range. Invasive Species. Species whose introduction causes or is likely to cause economic or environmental harm or harm to human health.
Are all non native species invasive? No, not all exotic species are considered harmful. Non-native plants are fundamental to our lifestyle - most of our food crops, such as potatoes and wheat, are not native to the United States. Invasive species, however, are exotic organisms that have gone beyond being useful and have become harmful.

A species that occurs in an environment naturally is called a

When an exotic species overwhelms a native species it becomes

In North America, dogs, cats, horses and cows are all

Domesticated animals like cats and pigs that become wild or feral

Are rats native to Canada?

A species that occurs in an environment naturally is called a

When an exotic species overwhelms a native species it becomes

An Indigent Species
A native species
An invasive species

Domesticated animals like cats and pigs that become wild or feral 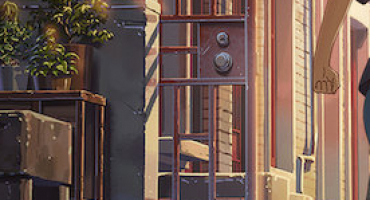 Hear Me Love Me Quiz Amazon Prime Video Original
Hear Me. Love Me. puts this concept to the test! The format of this unusual and edgy reality show revolves around dating through the heart.

How well do you know me.Sis
It's Lifetime answer......so be careful. 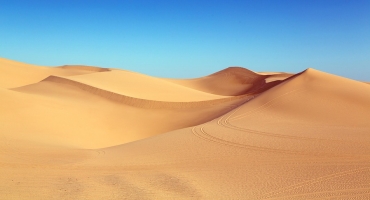 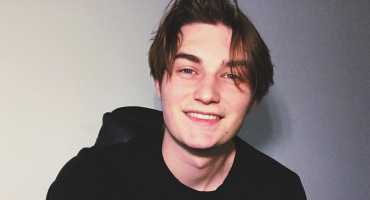 Invasive Species Quiz | What is an invasive species : Test Trivia