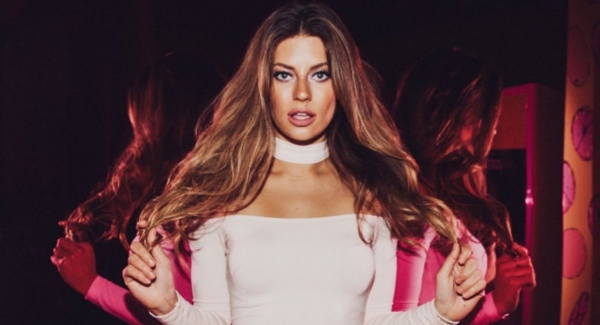 Hannah Stocking Quiz How well do you know about Hannah Stocking Quiz? Bio, Birthday, Info, Height Answer these questions and find out.
Social media platform truly serves as a podium to new talent and entertainers. One such social media star is Hanna Stocking. She is considered as a self-made model and entertainer and model. She just made an account on Instagram and initiated her modeling career by posting her pictures. Now her instagram account has huge fan following topping with more than 17 million followers. Hanna Stocking was born on February 4, 1993 in Ashland. She first got into limelight from her vines. Her short videos got millions of loops. She gathered millions of fans on the Vines. After cancellation of Vines, her fans followed her to other social platforms. On YouTube, she got 6.4 million subscribers. She is very famous of making short videos. Her most popular video is called Baywatch which she filmed with another YouTube star friend Lele Pons. This video gathered more than 42 million views and 395k likes on YouTube. She has made fortune through her endorsement deals. She has earned video sponsorships from FIFA and Google. She owns fashion collection with a name of Hanna Stocking Official store. Her net worth is to be estimated around $3 million. She began dating social media star Twan Kuper in 2016 and part their ways in 2017. Twan reappeared with her in January 2019 on Hanna’s instagram account leaving fans in a doubt and speculation about their relationship status. If you already know the Hanna, then take this quiz to challenge your knowledge about her. Have a fund ride

Hannah Stocking is a 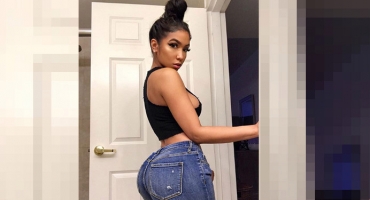 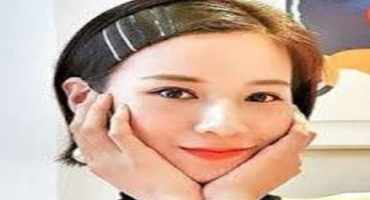 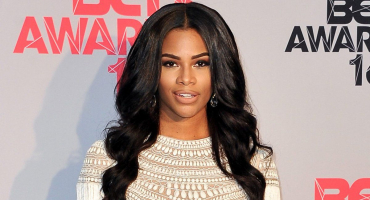 Kamie Crawford Quiz | Test, About Bio, Birthday, Net Worth, Height
Kameran "Kamie" Crawford is a television host, and beauty pageant winner who was crowned Miss Teen USA 2010 on July 24, 2010 at the Atlantis Paradise Island Resort in the Bahamas. How Well do you k... 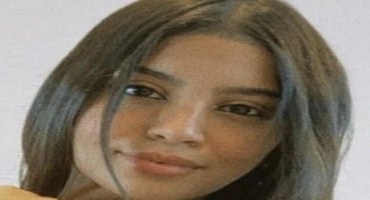