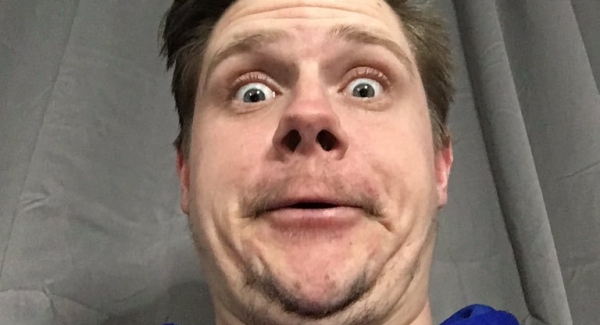 Bobizard Quiz How well do you know about Bobizard Quiz? Bio, Birthday, Info, Height Answer these questions and find out. The YouTube is the considered one the main social media platform right now. It has produced many sensations called YouTube stars. One such name of the star is Bobizard. Bobizard is the YouTube gamer who got famous by playing video games from Pokémon to five nights at Freddy’s. His real name is Bobby. He was born on February 3, 1987 in New York. He is currently 32 years of age and his zodiac sign is Aquarius. On his YouTube channel he has more than 46k subscribers and this fan frenzy is increasing day by day. He is also an active user of instagram by the name bobizard13. On instagram he got more than 42k followers. He initiated his YouTube career in April 2016, by posting his debut video "Happy Wheels Ep. 1 - First Time Father" which got more than 44k views in no time. As the time passes by, the number of views on his videos is getting much higher. Apart from his YouTube channel, he is known to broadcast games like Minecraft and Pokémon. He has been associated with other fellow YouTubers in the July 2016 for a video "Dead by Daylight Worst Killer Ever". In 2016, he got married to another YouTuber LaurenzSide with which he post videos on a regular basis. The net worth of this YouTube star is not much revealed. However it has been estimated that it is around $800k to $ 1million approximately. Now take this quiz to find out more about this YouTube Gamer.

Bobizard has earned more than ................. subscribers playing a variety of video games from Pokemon to Five Nights at Freddy's.

Fellow YouTubers LaurenzSide, Dlive, SwingPoynt, and Gunner Gumm appeared with him in the July .................. video "Dead By Daylight WORST KILLER EVER." 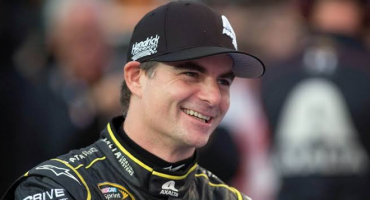 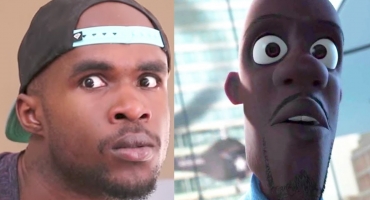 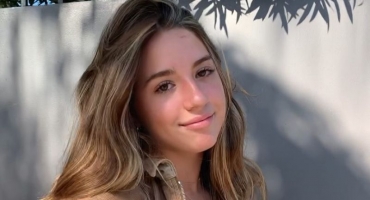 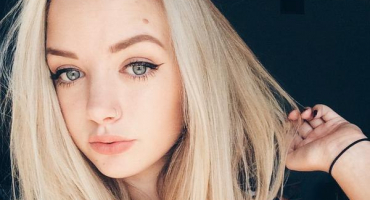 Maddi Bragg Quiz | Test, About Bio, Birthday, Net Worth, Height
Maddi Bragg has carved out a place for herself. Across a videomaking career that spans nearly five years, the 17-year-old Bragg has found an audience with her collection of lifestyle videos, fashio...