HRVY Quiz How well do you know about HRVY Quiz 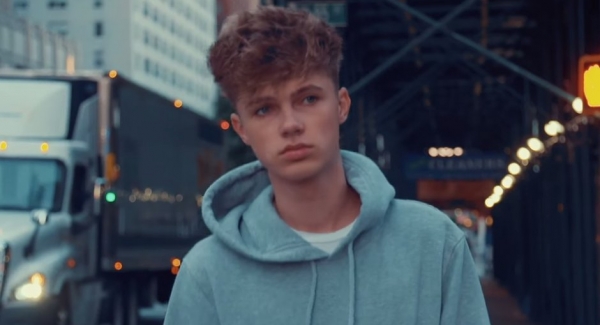 HRVY Quiz How well do you know about HRVY Quiz? Answer these questions and find out. The quiz asks you how well do you know about HRVY? Surely this name is not new to us. Before starting the quiz, let me tell you little more about this rising star. The full name is Harvey Leigh Cantwell also known by his stage name HRVY. He was born to parents Nicky and Leigh. He has two brothers named Ollie and Elliot. He is a multi-talented English singer, dancer and television presenter. HRVY became a social media sensation on platforms such as Instagram, where he got over 4.2 million followers. HRVY was a presenter on BBC's Friday Download on CBBC from Series 7 to Series 9. He played the role of Miles in the web series Chicken Girls on the Brat YouTube channel for their first season. Moreover, he supported The Vamps on their 2018 Night & Day Arena Tour and is also supporting them on their 2019 Four Corners Arena Tour Can you remember when his first single came out? Well, HRVY's first single, "Thank You", was released on 8 February 2013. In May 2014, HRVY was a support artist for Little Mix during the Salute Tour, alongside M.O. Among promotional tours, appearances, single releases, and other pop star activities, Cantwell appeared occasionally as a guest presenter on BBC television show Friday Download, then as a full-time host in 2015. These are the details of HRVY. Don’t get screwed up because in this quiz section you are going to face some of the very basic questions related to this young celebrity. 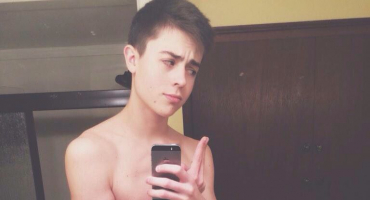 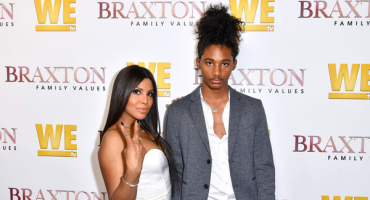 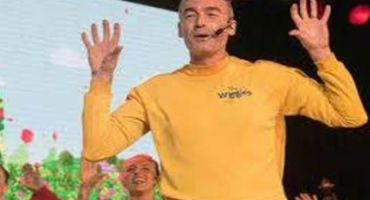 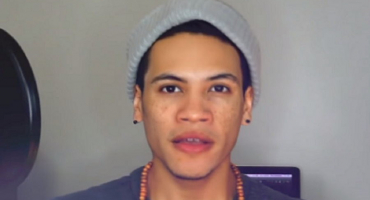 Bryan Breeding Quiz | Test, About Bio, Birthday, Net Worth, Height
Bryan Breeding is famously known for being the youngest member in the R&B POP professional recording group B5. How Well do you know about Bryan Breeding? Take this Quiz to assess yourself on th...

HRVY Quiz How well do you know about HRVY Quiz : Test Trivia