Which Eddsworld Character Are You? Quiz 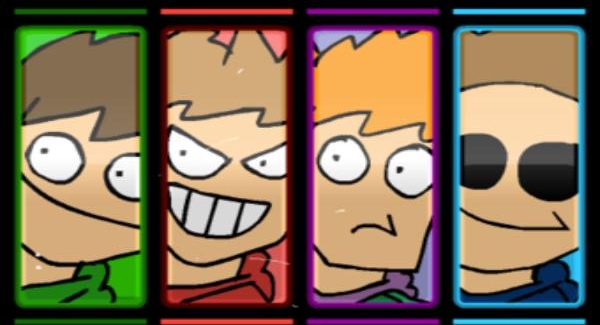 Which Eddsworld Character Are You? Quiz Eddsworld is a series of animations, comics, and games created by the late Edd Gould. Which of the characters are you most like? Take this quiz and find out now! It is a british animated comedy web series. It was made by the famous United Kingdom comedian Edd Gould firstly in 2003. However eddsworld shutdown in2012 for some reasons but it still has its own charm in the major proportion of the society. So which Eddsworld character are you? Are you Edd who is in the main lead or you are Tom who has some relation with the demons. So lets play this entertaining quiz and try to predict which eddsworld character are you?
Eddsworld is a British teenage/adult animated comedic web series of flash animations, comics, and flash games created by Edd Gould
Eddsworld character are tord, tom
Edd (based on Edd Gould) – Edd wears a green hoodie and is obsessed with cola and bacon. ... Tom (based on Thomas Ridgewell) – Tom wears a blue hoodie. ... Matt (based on Matt Hargreaves) – Matt wears a purple hoodie and a green overcoat and is vain, ginger and gullible.
Is Tord a real name? Modern form of Þórðr, a Scandinavian name which is a combination of the elements ÞOR ("Thor") + friðr (peace, love.) Tord Boontje, Dutch designer. Tord Gustavsen, Norwegian jazz pianist.
Eddsworld trivia is best for fun and you can find Which eddsworld character am i, play the quiz find out your character.

Which colour of hoodie would you rather wear?

How do you react when someone says something mean to you?

What would you wish for from a magical genie?

Which creative medium would you rather express yourself with?

How do you see yourself?

As a leader
As a follower

You're in a zombie apocalypse, you..

Run for your life!!!
Pull out a gun and fight
Find a place to hide and camp

Are you a talkative?

Yes, i like talking
Only when I'm with my close friends
No... I'm the quiet type

Would you face or avoid a bully?

I will take on a bully face to face
I don't want to get hurt, i'd rather avoid him
I'll report him to the authorities

Do you consider yourself an emotionally sensitive person?

Yes
A little
No

Trouble is closing in on you. You....

Plead for your life
Pull out a gun and shoot

What is your best time to do serious work?

How would you react when people laugh at you for embarrassing yourself?

I will run away and hide
I will start crying right there
I will try to stay calm and silent
I will laugh with them
ANSWERS
I got Tom!! I relate to him alot anyway
Answer By: Mia
wait me tom how and why
Answer By: Matilda
i got tom omg i love him.....he is so handsome
Answer By: alexthegalaxyhuskyyt
I got Matt. can't even relate to him lol
Answer By: Poopscoop
Awfullllllll!!!!!!!!!!! I mean...Matt is so cool but i really exepted Tord because i really like him.:(
Answer By: Teodora
SIMILAR QUIZZES 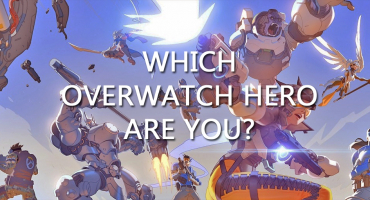 Quiz: Which Overwatch Hero Are You?
Hello everybody! This is my first quiz, so I hope it isn\'t too awful. I\'ve tried to capture each hero as best as possible with the assistance of MBTI types, so good luck! Just come to say hello! ... 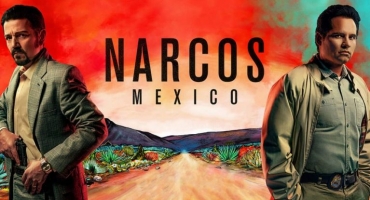 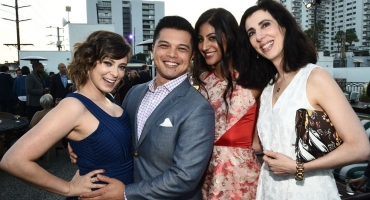 Which Crazy Ex-Girlfriend Character are You? Quiz
Crazy about Crazy Ex-Girlfriend? Well why wouldn't you be? The outrageous plots, fun musical numbers and all sorts of craziness, it can be addictive! Now let's see which character from this hit TV ... 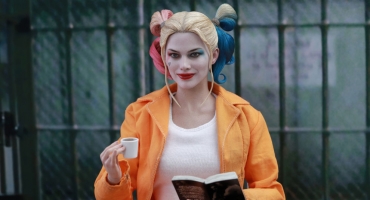 Which Eddsworld Character Are You? Quiz : Test Trivia