Who well do you know dan Howell? 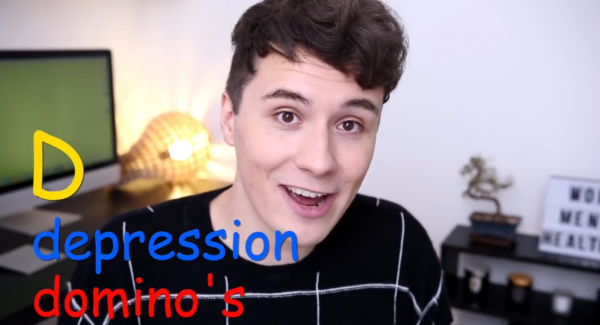 Daniel James Howell (born June 11, 1991) He uses and operates YouTube in English. He became known for his YouTube channels Daniel Howell (formerly known as Danisnotonfire) and DanAndPhilGAMES with over 6 million subscribers. From January 2013 to August 2014, together with several editors-in-chief and his good friend Phil Lester, the pick-up appearances for Dan and Phil announced last night (Wednesday) on BBC 1 from September 2014 to April 2016 and announced the location of the online takeover of the station.

How old is Daniel Howell

Sam
Me
Phil
Dan is gay

what is Dan’s favorite colo r? 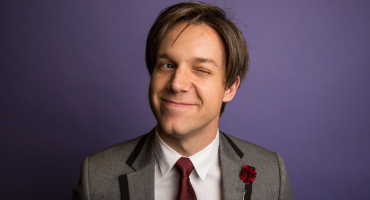 Stephen Meek Quiz | Test, About Bio, Birthday, Net Worth, Height
Sketch comedian who is known for his time on the BYUtv series Studio C. He was first featured as a main cast member during its 5th season in the fall of 2014.How Well do you know about Stephen Meek... 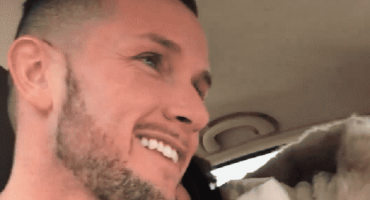 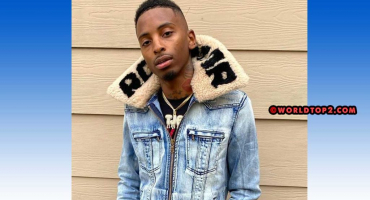 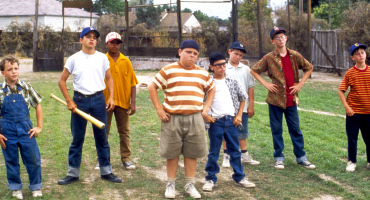 The Sandlot movie quiz
Scotty ,moves into a new neighborhoods .However, with his new friends, he experiences a series of adventures that he never imagined.

Who well do you know dan Howell? : Test Trivia