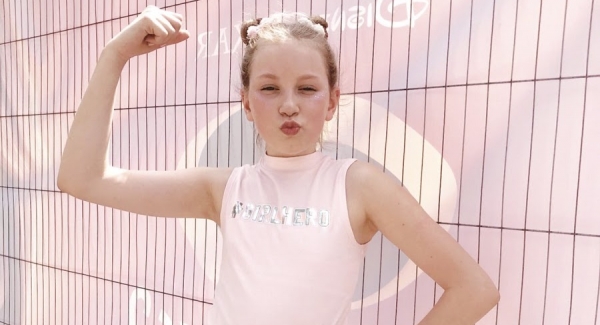 Coco Cousin-Brown Quiz How well do you know about Coco Cousin-Brown Quiz? Answer these questions and find out.
In this new era of technology and internet, the social media platform is the easiest and quickest forum to come into limelight. The social media has produced many sensations regardless of their ages. Among them, one new star of YouTube is Coco Cousin-Brown. The young Vlogger was born on January 19, 2006 in London, England. Her zodiac sign is Capricorn. She is the from the iGernation group who are most technology dependent generation. He first appeared on YouTube on his sister Freddy’s YouTube channel video, “Sister Tag”, in November 2015. Late on, she made her own channel on YouTube by the name of Coco’s World in 2016 where she got more than 170k followers in no time. Other than YouTube, she is also quite popular on instagram. The Young star has more than 41.5k followers on her instagram account and this fan frenzy is increasing day by day. Not to remind, she is only 13 years of age and by her popularity chart, it is not very difficult to predict her future ventures and fame. On celeb’s trend now, coco is ranked among the list of influencing celebrities despite her very young age. She is the youngest YouTuber to be ranked in most popular YouTube Stars. As many rising stars, the Coco Cousin-Brown has kept her life very private and does not disclose her every personal information. Are you already familiar with this YouTube star or want to know more of it. Take a seat back and answer this quiz section and have fun. 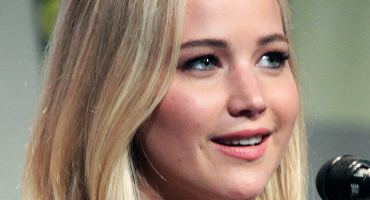 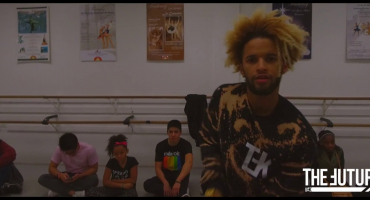 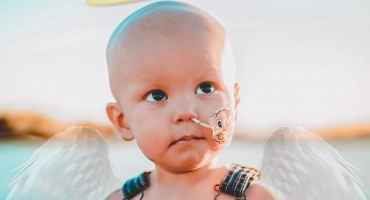 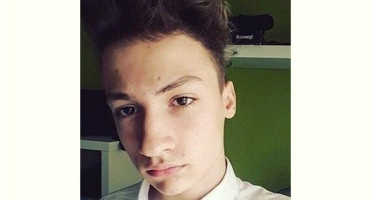