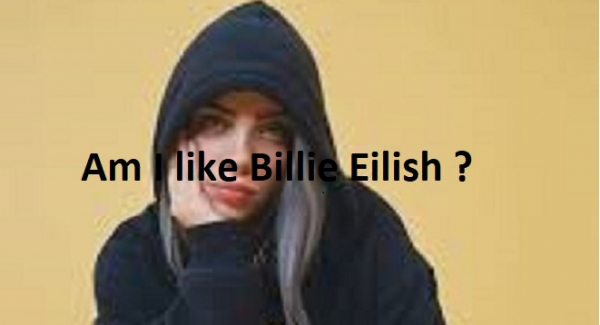 Ariana Grande and Billie Eilish are magnificent musicians. But while Ariana and Billie are both young white women with record-shattering album sales, the similarities end there. Ariana's fame was built on her early success as a young Nickelodeon star. While she's shed her wholesome kiddie show background and become a multi-talented singer and collaborator, she's still a very different type of pop star from Billie, who rocketed to fame after one of her SoundCloud songs went viral. Billie's brand of "don't care" L.A. cool, paired with her interesting blend of influences, makes her music hypnotic and wildly unpredictable. She whispers, croons and moans, seeming not to care whether she fits into any particular musical genre. Ariana, on the other hand, is simply an extremely good singer. With a taste for great beats and a range that rivals Mariah Carey's, she shows how great pop music can be when it's made very, very well. We could talk all day about the differences between Ariana and Billie's approaches to music. They represent the traditionalist vs. the maverick, the prodigy vs. the late bloomer. That's because they represent classic archetypes. And we bet you're wondering with which one you match. If so, you're in luck because that's what this quiz is about! Tell us all about yourself, and we'll reveal whether you're more Billie or Ariana. Ready to play? Let's get quizzing!

If you found out your best friend was spreading gossip about you behind your back, what would you do?

Which of these non-Ariana or Billie albums speaks to your soul?

How do you deal with your haters?

By questioning them
By agreeing with them
By shaking them off

To which modern Disney princess do you most relate?

Your mom wants you to help her make Christmas dinner. What do you say?

Who's in your squad?

My six best friends (and my mom and grandma)
I have one best friend.
I have a huge rotating cast of pals.

What's your most Ariana-like quality?

I have a soft spot for anything cute and pink.
I'm in touch with my emotions.
I fall in and out of love a lot.

Whew, you're beat after a long day. What TV show do you put on to veg?

If you could be friends with Miley Cyrus in real life, would you?

I don't know about that; I get weird vibes from her.
Yes, she seems fun.
Maybe!

Which one of these men would you date?

Pete Davidson
I would never date anyone famous.
I like all kinds of boys!
ANSWERS 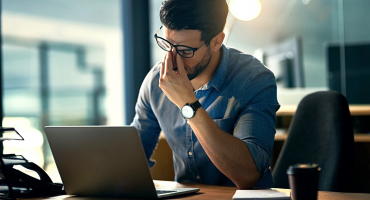 When Am I Entitled To Sick Pay? Quiz
sick pay means money paid to a worker who is not at work because they are ill: He was off work for three months with no sick pay. get/receive sick pay. So if you work as an employee in any MNC or s... 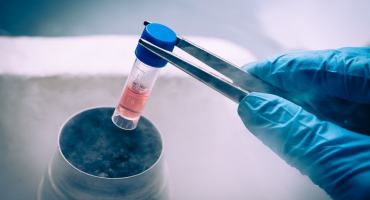 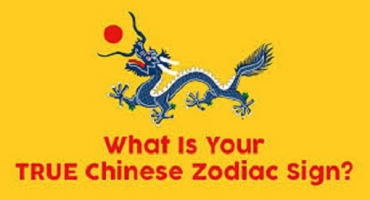 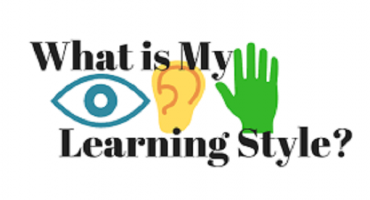