How well do you know Aaron Carter? 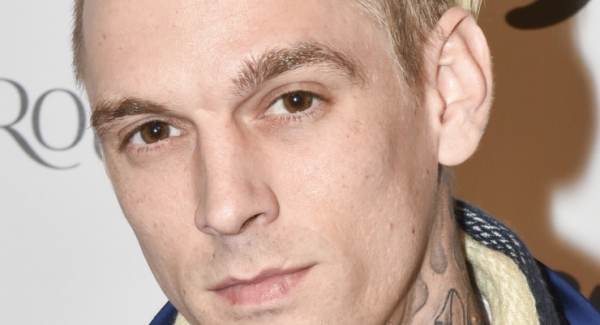 Answer some of the most common 15 questions and test your knowledge. Aaron Charles Carter is an American rapper, singer, songwriter, actor, dancer and record producer. He first came to fame as a pop and hip hop singer in the late 1990s, establishing himself as a star among pre-teen and teenage audiences during the first years of the 21st century with his four studio albums.
POST A COMMENTS (READ COMMENTS)

What is the real name of Aaron Carter?

What is his place of birth?

What is his nationality?

How many siblings does he has?

What is his height?

What is his eye color?

What is his religion?

When did he Rose to Fame?

When did his first debut album launch?

Who was his first lady love?

Who is he dating now?

What is his color of the hair?

What is his father's name?

What is his mother's name? 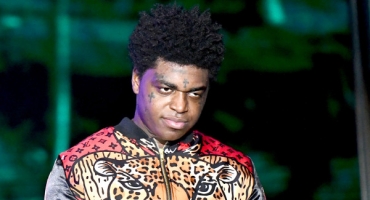 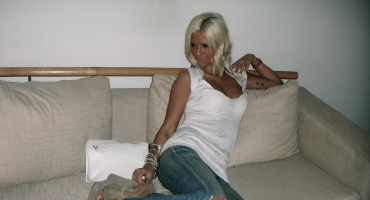 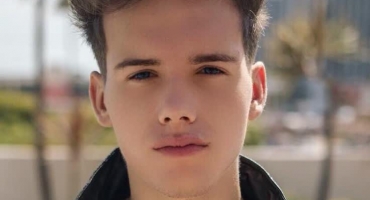 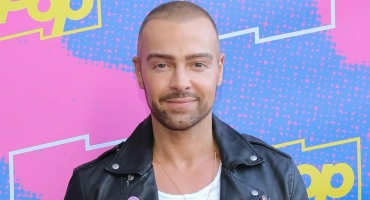