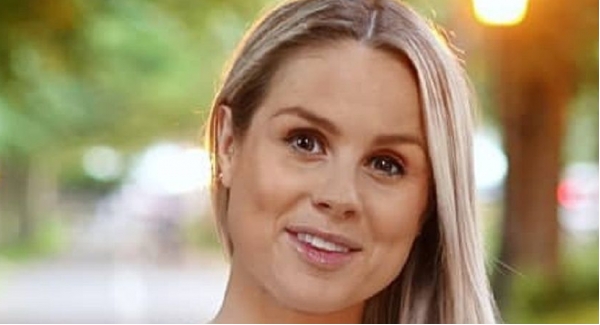 Georgie Fizz Quiz How well do you know about Georgie Fizz Quiz? Answer these questions and find out. "It’s been a great pleasure writing about the famous celebrity Georgie Fizz. In this quiz, we will get to know about the beautiful Youtuber Georgie Fizz. If you are a social media lover then she is not new to you but let me write something for those who know a little about this internet sensation. Well, Georgie was born in England. Her full name is Georgie Simmons. She lives with her fiancé, Darren, and her three daughters, Mia, Sienna, and Karma. Georgie Fizz is a social-media influencer from England. She and her fiancé, Darren, created a 'YouTube' channel named 'Family Fizz.' Interestingly, the channel was initially a fitness channel and promoted veganism but now it becomes a family-vlogging channel. However, Georgie and Darren still make videos on veganism and healthy lifestyle. Their daughters, Mia, Sienna, and Karma, appear on the channel regularly and follow a vegan lifestyle like their parents. The channel also hosts videos related to pregnancy, parenting, pranks, and challenges. With over a million 'YouTube' subscribers, Georgie and Darren have now emerged as one the most successful vegan couples in the world. Later, they have also released a book on a vegan diet. She and her partner Darren also created a channel for themselves in January of 2017 called Vegan Fitness TV. Georgie and Darren couple also manages their family 'Instagram' account which has over 369 thousand followers. Their signature clothing and accessories are available on the website 'treasureothers.com.' Now, please have a quick look at the questions and answer them properly. "

Georgie Fizz is a 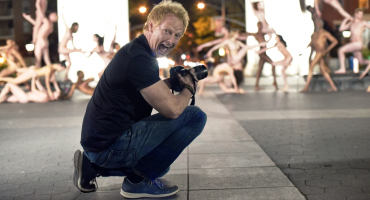 Jordan Matter Quiz | Test, About Bio, Birthday, Net Worth, Height
Manhattan based Jordan Matter Photography offers acting & corporate headshots in addition to popular YouTube videos in NYC and around the world.How Well do you know about Jordan Matter? Take th... 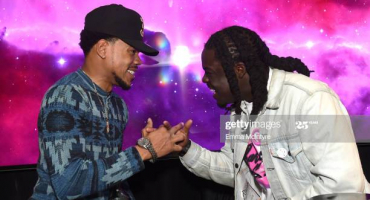 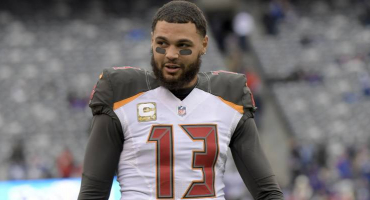 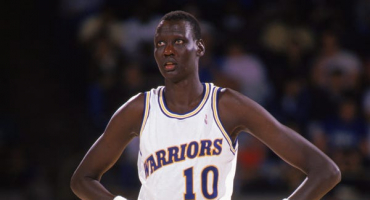 Manute Bol Quiz | Test, About Bio, Birthday, Net Worth, Height
Manute Bol was a Sudanese-born American professional basketball player and political activist. Listed at 7 ft 6 in or 7 ft 7 in tall, Bol was one of the tallest players in the history of the Nation...